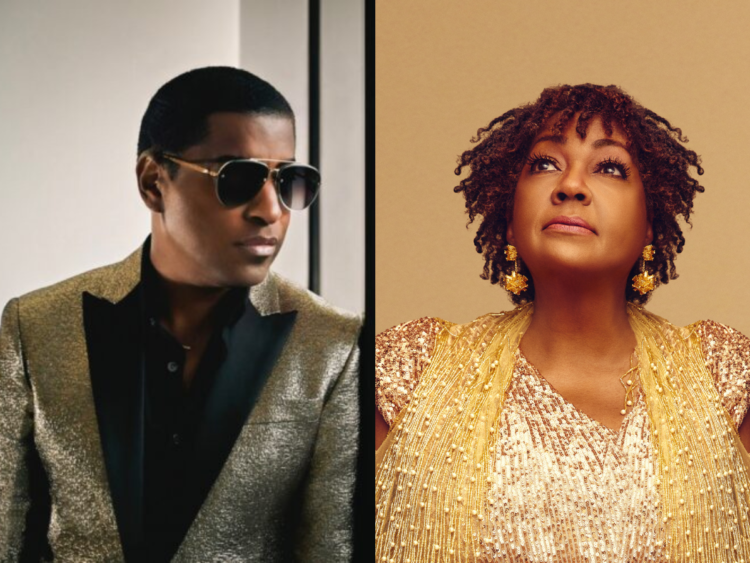 Babyface is joining music legend Anita Baker’s headlining Songstress Tour in 2023. The Grammy-winning singer, songwriter and producer confirmed the news in an announcement on Instagram.

“I am excited to share that I am joining the iconic and legendary Anita Baker on tour next year! I am looking forward to sharing her stage and seeing all of you for some fun evenings filled with music & love,” Babyface wrote in a caption.

He will support Baker’s Songstress Tour as the special guest at all 15 cities, including the kickoff concert Feb. 11, 2023, in Hollywood, Florida, at Hard Rock Live. The tour will end on Dec. 23, 2023, in Oakland, California, at Oakland Arena.

Like Babyface’s Full Circle Tour setlist, it will likely comprise hits and fan favorites from his career-spanning discography. He and Baker could perform “Like You Used to Do,” a song he produced and co-wrote with Baker for her 2004 album, My Everything.

Babyface will also debut music from his recent album, Girls Night Out. The 13-song set was released Oct. 21 on Capitol Records. It served as the follow-up to his 2015 effort Return of the Tender Lover, which was issued on Def Jam.

Girls Night Out includes Babyface’s radio hit “Keeps On Fallin‘” featuring Ella Mai, which reached No. 1 on R&B radio. It is now nominated for Best Traditional R&B Performance at the 2023 Grammy Awards.

In an interview with Rated R&B, Babyface tells how his Verzuz celebration with Teddy Riley inspired the concept for Girls Night Out.

“I ended up getting a lot more fans through Instagram and hearing from people in a different age group that I didn’t realize were fans. I picked up new fans, as well,” Babyface shared with Rated R&B.

Tickets are on sale now on livenation.com.

*Not a Live Nation date 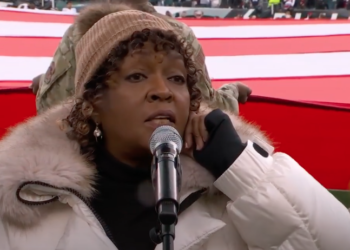 Today (Jan 29), legendary singer Anita Baker performed the national anthem ahead of the NFC Championship game between the San...