Ari Lennox, Queen Naija, Ella Mai and many more appear on the LP. 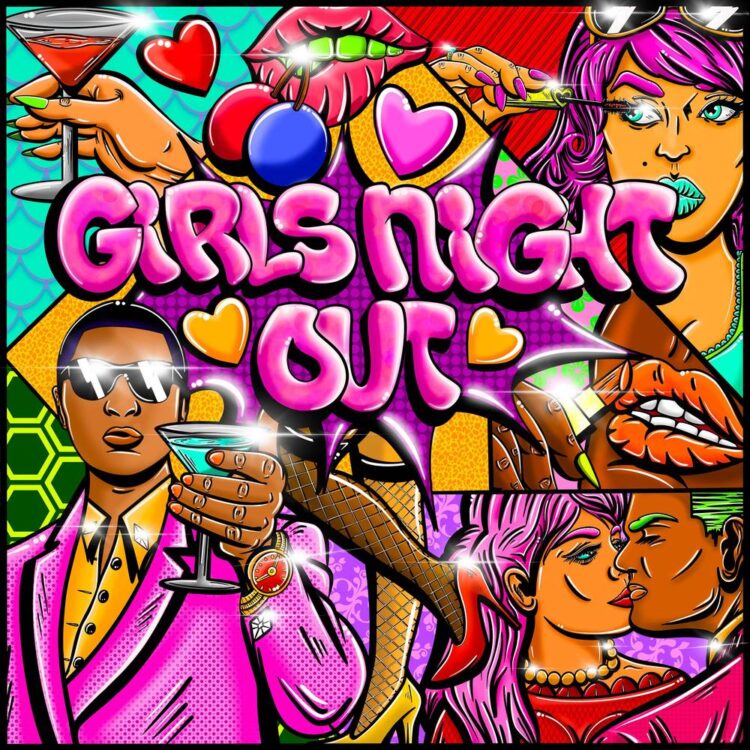 R&B icon Babyface has released his new album, Girls Night Out, and it’s full of guests.

The new LP marks his debut offering on Capitol Records and the first since 2015’s Return of the Tender Lover.

Babyface says he was inspired to record the album following his Verzuz with Teddy Riley, which was hosted on Instagram.

“I ended up getting a lot more fans through Instagram and hearing from people in a different age group that I didn’t realize were fans. I picked up new fans, as well,” Babyface shares with Rated R&B.

Girls Night Out features several singles released by Babyface, including “Keeps On Fallin’” featuring Ella Mai. The track, inspired by R&B legend Tevin Campbell, was issued in June and reached No. 1 on R&B radio and No. 2 on Billboard’s Adult R&B Airplay chart.

Other singles include “Seamless” featuring Kehlani and “Game Over” with Queen Naija.

Earlier this month, Babyface was the musical guest on The Tonight Show Starring Jimmy Fallon, where he previewed “Don’t Even Think About It” with Baby Tate.

Track two, “Liquor,” features Ari Lennox. On the intoxicating duet, the neo-soul princess references popular alcoholic beverages as she details how she wants to be under the influence of her man’s love.

On “Say Less,” with British singer Tiana Major9, she wants a partner who’s the quiet type — at least where it counts — and can communicate romantic languages in the steamiest ways. Meanwhile, on “The Recipe,” Muni Long makes a bid for reconciliation after her man is caught in a tryst.

He teamed up with Target for a special deluxe edition that includes two additional songs and features appearances from Bjrnck and Jenevieve.

To celebrate the release of Girls Night Out, Babyface will visit NBC’s Today Show on Oct. 25 to perform new music. Check your local listings for air times.

Listen to Babyface’s new album Girls Night Out below.