The song appears on his new EP, "Phileo." 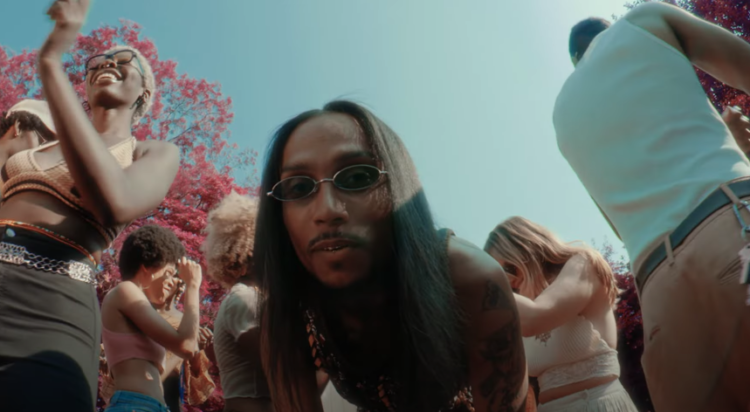 Sebastian Mikael is the life of a cherry-colored forest in the video for his latest single “Overgold.”

For the Jared Royal-directed video, Mikael moves through the outdoors with verve, sporting a glistening grill and flowing straight hair. But he isn’t grooving to his trippy song alone. He also has a group of friends shaking their groove thang too.

“Overgold” is the lead single from Mikael’s brand new EP Phileo, which he independently released Oct. 14.

Mikael explained to Rated R&B why selected “Overgold” as the first offering from Phileo.

“It was something that I wanted to hear right now. I wanted to put it out, and it gave me a good feeling,” Mikael told Rated R&B. “It’s a feel-good, fun record — something I just needed to have. It’s not really about anything specific. It’s feel-good music.”

Mikael’s Phileo was inspired by the Greek word of the same name that means brotherly love. “I wanted to talk about having love for your people, sisterly or brotherly love, loving your peers, and loving the people around you. It’s mentioned in the Bible when Jesus and his disciples built this bond in brotherhood,” he shared.

“I wanted to include the different aspects of love that feel more like the fundamentals and core of who we are and in a deeper sense. I wanted to kind of take love out of it — the romantic aspect — and talk about the misconceptions of love,” Mikael shared.

Phileo is the follow-up to Mikael’s I C U U C ME Pt. I and Pt. II. The former was released in 2018, while the latter came a year later. Both were issued on Slip-N-Slide Records in partnership with Atlantic Records. He is no longer part of either roster.

“I choose to go independent because I feel like it’s a better fit for the music. I’ve never had full ownership before — this is my first time, so that’s exciting,” Mikael noted. 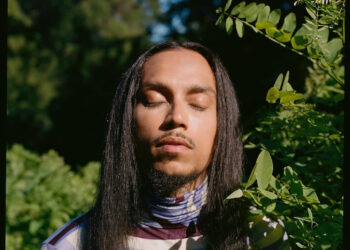 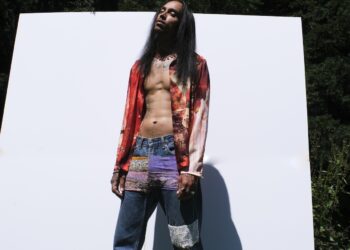