It’s been three years since Jon B released an album.  HipHollywood.com caught up with the crooner on the set of his music video for his new single “Comfortable Swag” which is also the title of his forthcoming album. Jon’s seventh studio album is expected to be released on February 14, 2011.

Jon describes “Comfortable Swag” as a statement to the world of how he define his swag. It’s for the women who need the comfortable swag.

“This is an independent album so I want my fans to know it took every blood, dime and tears of mine to put this album together,” said Jon.

Jon B. and Donell Jones Join Forces for ‘Understand’

Back like he never left, Jon B. smooths things out in the video for his new single “Understand” with the... 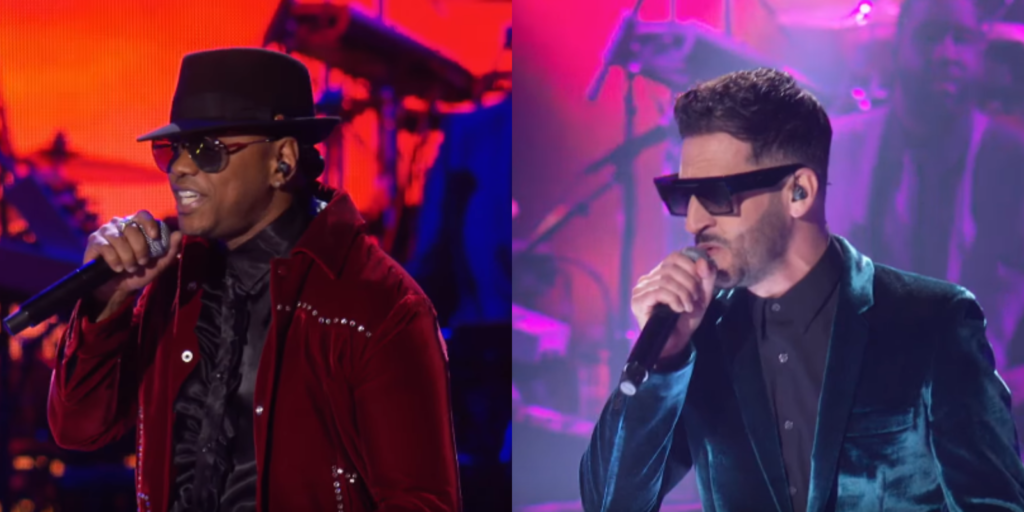