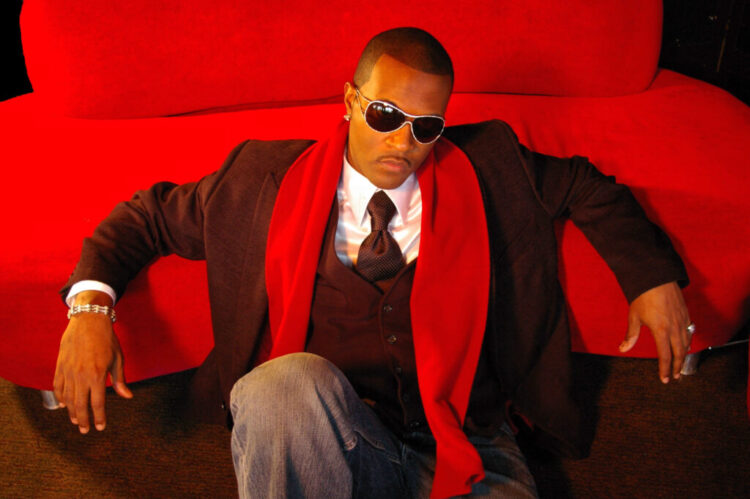 Former 112 artist Daron Jones is preparing for the release of his holiday album, Christmas In Atlanta, set to be released on (November 25). The album is led by singles “Baby For Christmas” and “Christmas In The Air.”

The R&B veteran sat with RatedRnB to talk about his new album, his relationship with 112 members, life as an independent artist, his plans for 2012 and more.

You’re releasing your sophomore album Christmas In Atlanta on November 25. What inspired you to make a Christmas album?

I was inspired to do this album by my childhood memories of Christmas and the emotions I experienced during the Christmas season. I wanted to create an album that my fans would enjoy and play for the holiday season now and for years to come.

“Baby For Christmas,” the lead single from the album, is definitely a record for the grown n sexy. Can you tell us more about Christmas In Atlanta? What can your fans expect from this album?

I wanted to create a timeless spiritual but romantic masterpiece, “Christmas In Atlanta” is just that. The fans can expect nothing but the finest R&B and soul on this album. This is my best solo album to date.

Speaking of Christmas, what’s your favorite thing about it?

My favorite thing about christmas is my family coming together. This is one time of year that I see everyone in my Fam. It’s a wonderful thing.

Going from a major label to being an independent artist, what are some hurdles that you are trying to overcome?

One hurdle that I was thinking of actually yesterday is the aspect of managing things on your own. You have to be responsible for everything. It is hard work but it is worth it for the freedom to move as I please.

As an independent artist, do you feel like your music is being overlooked?

As an indie artist, I don’t feel my music is being overlooked at all. It’s just a different process, when it comes to getting the music to the fans.

R&B music has definitely changed over the past few years. What’s your take on the current state of R&B music?

I feel that R&B is in a great place. First of all you got me. The R&B Godfather The Only Don Da Da. You got Chris Breezy, Usher, Trey Songz, even Tyrese is back on the scene. So R&B, in my opinion, is alive and well.

Who are some of the newer artists that you think are hot at the moment?

I like Nicki Minaj and her fearless approach to Hip Hop. She’s awesome! I think Chris Brown is the hottest young act in R&B at the moment. His talent and versatility is completely undeniable.

Everyone wants to know, “Will 112 reunite and release an album?” What’s your relationship like with the other group members?

I don’t see a reunion happening at all. My relationship with the guys is cool. We are not as close because it was really the music that brought us together. So everyone is still cool with each other. We are just doing our own things now as individuals.

With the new year approaching, what do you hope to accomplish in 2012?

In 2012 I wanna release my second album and I wanna move enough units to attract a major label. I wanna get back to the Music awards and do a huge performance.

Besides the release of your new album, is there anything else that you’re working on at the moment?

I am developing a few artists at the moment, Soni Jones and a few others.

I wanna send a special shout out to all of the fans who are keeping tabs on D Jones as an indie artist. Much love to yall and God bless!!!

“Christmas In Atlanta” will be available on November 25. Make sure you get a copy. 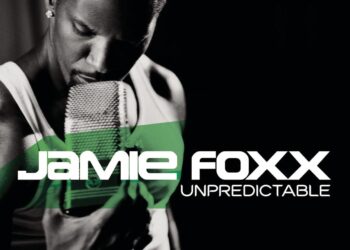 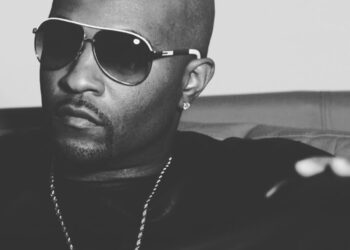 Daron Jones (of 112) Aims to Please on New Song ‘Pleasure’

Fellas, take notes from Daron Jones of 112. The R&B veteran has released his steamy new song titled “Pleasure," and...