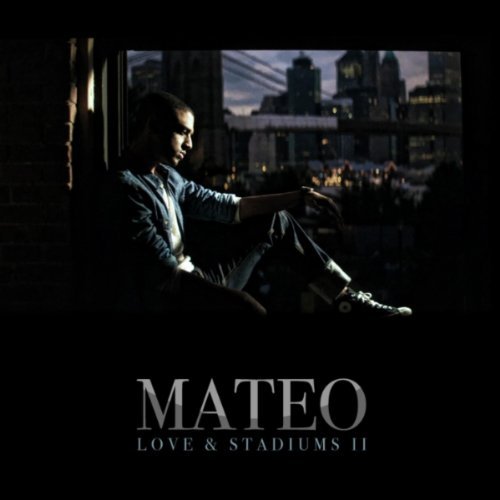 Singer-songwriter Mateo released his new debut EP entitled “Love & Stadiums II,” which is a follow-up to his “Love & Stadiums” mixtape that was released earlier this year. The Krucial Noise artist takes his fans on a journey of love, the ups and downs in the seven-track EP. Mateo showcases his talent as both a singer and songwriter on this album.

The EP begins with Mateo’s debut single “Say It’s So,” produced by Swizz Beatz and background vocals by Alicia Keys. Mateo reflects on a past breakup, hoping that his ex felt as hurt as he did.

Mateo shows his sensitive side in the heartfelt track “Love Is A Gun.” In the song, Mateo sings about not being bulletproof. “Your love is a gun, ready to fire away. And I’m a target but I bruise so easily.”

“Don’t Shoot Me Down” is a great follow-up to the previous track. The song begins with a heartfelt rhyme by Ab Liva. This is definitely a standout track, fusing hip-hop and R&B. Singer Goapele blesses the track with her soft vocals in the hook and verse. “Please don’t shoot me down, cuz I’m flyin.”

“Doubt” is another standout track on the EP. Mateo showcases his falsetto skills, sounding similar to Robin Thicke and Maxwell.

In “Fool For You,” Mateo sings about how much he loves his girl. “I’m a fool for you. I’ll chase the stars, run a million yars to get where you are…” There are parts of the song where Mateo sounds reminiscent of Musiq Soulchild.

The heartfelt track “In Your Arms Tonight” is definitely my favorite track on the EP. The lyrics are amazing. “I just died in your arms tonight, it must’ve been something you said.”

Mateo concludes the EP with a dance remix to “Get To Know Me.” The original version can be heard on the “Love & Stadiums” mixtape.

“Love & Stadiums II” is a great start for Mateo. He demonstrates his strength as a singer and songwriter. Most importantly, he doesn’t get caught up in the ‘mainstream sound.’ It’s evident that he put his heart into this project. Hopefully more people will get hip to him. He’s very talented.

I definitely recommend that you purchase “Love & Stadiums II” on iTunes or Amazon. If you love great R&B music, then you won’t be disappointed.

Weakest Tracks: “Get To Know Me (Dance Remix)” 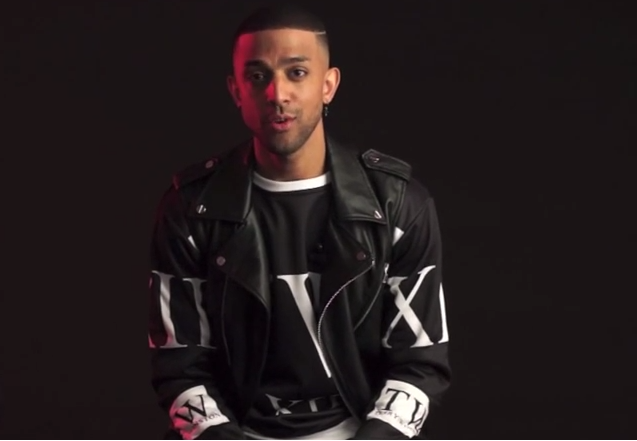 Photo credit: YouTube/Page31 After interviewing with Page31, R&B singer Mateo puts his vocals to a test as he covers Lorde's... 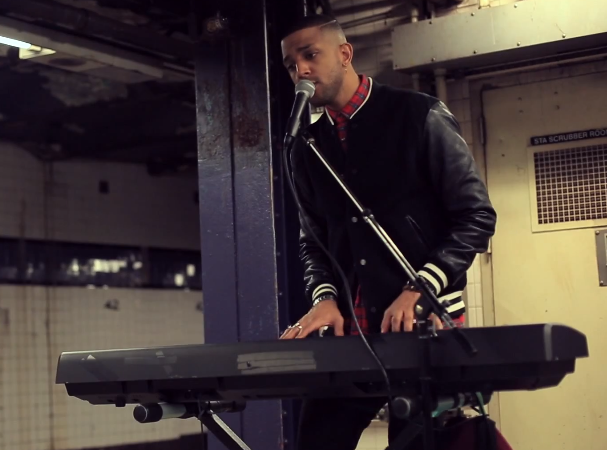 It hasn't even been a week since Mateo released his holiday song "Home For Christmas." The R&B crooner just premiered...