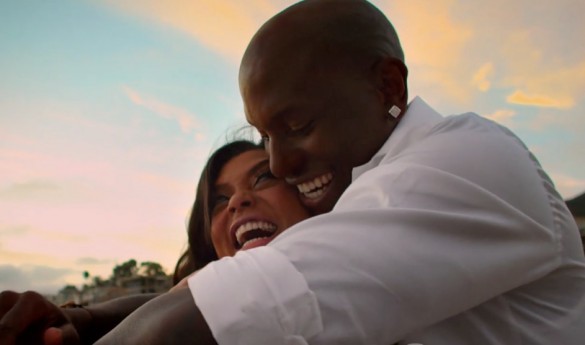 Singer/Actor Tyrese Gibson teamed with Faith Evans and Rick Ross for an official remix to his hit single “Stay,” from his latest album “Open Invitation.”

The remix was very enjoyable. It was nice to hear Faith Evans’ beautiful voice on the track and Rick Ross’ verse was also pretty dope.

“Open Invitation” is Tyrese’s most successful album on the charts. The lead single “Stay” peaked at #1 on Billboard’s Top R&B/Hip-Hop Songs Chart. Furthermore, “Open Invitation” debuted at #1, selling over 70,000 units in its first week of sales.

The album is solid R&B. If you haven’t done so, buy a copy of “Open Invitation” in stores now. 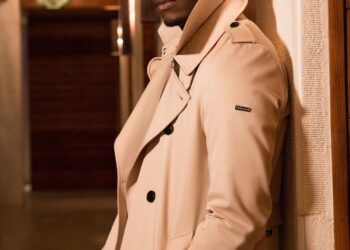