Teairra Mari: A Comeback or Step back?

R&B singer Teairra Mari recently summarized her music career in a six-minute video.  Yesterday, the 24-year-old singer released a short video where she talks about how she inked her first record deal at Def Jam, getting dropped from her label, and eventually finding her way back on the right path in her music career. This video sparks a question, though. Can Teairra Mari actually make a comeback?

It’s been seven years since Mari released her first and only album “Roc-A-Fella Presents: Teairra Mari.” Her debut single “Make Her Feel Good” was her most successful single from the album. As Mari mentions in the video, she got dropped due to low album sales – which is common in the music industry.

Mari’s career has been very inconsistent. After getting dropped from Roc-A-Fella in 2006, we didn’t hear from her for a few years.  In 2008, she attempted to make a comeback with her album “At That Point.” There were three singles from the album. However, only one single gained popularity – “Sponsor” featuring Soulja Boy. Unfortunately, “At That Point” got shelved because most of the songs from the album were leaked online. This was definitely an unfortunate circumstance for Mari. She eventually released a mixtape entitled “Don’t Make Me Cause A Scene” to hold fans over.

After spending time in the studio, Mari finally released an EP entitled “Sincerely Yours” which featured her previous single “Sponsor.” Unfortunately, she was released from her record deal with Warner Brothers. There seems to be a pattern with Maris music career. She gets signed to a label, releases one good song, and poof she’s gone. However, Mari is gearing up for another attempt to be taken seriously as an artist. She’s currently signed to Rico Love’s Division I label, and has a new single out called “U Did That” featuring rapper 2 Chainz. The track is the lead single from Mari’s upcoming album “Sex On The Radio.”

At this point in Mari’s music career, she needs to really focus on making great songs. “U Did That” is one of those songs that people will eventually forget about. Hopefully, the song will become a promo single and Mari will come harder with a redefining song. It is safe to say that Mari is very serious about this new project. Before releasing “Sex On The Radio,” Mari will release a mixtape on July 4 entitled “Unfinished Business” which is an appropriate title for it.

“I know u want that “Sex On The Radio” CD, but I have some unfinished business 2 handle in the mixtape world… “Unfinished Business,”  Mari said via Twitter.

The success of the mixtape should be the determining factor as to if Mari is ready to release “Sex On The Radio” or to handle her unfinished business in a studio.

Do you think Teairra Mari can make a strong comeback? If you could give her any advice, what would it be? Leave a comment below. 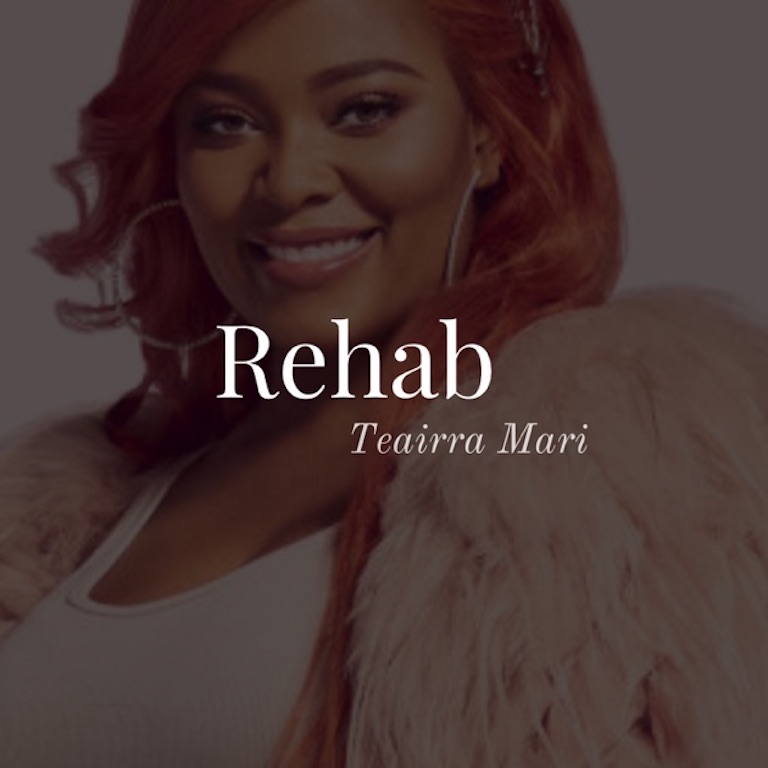 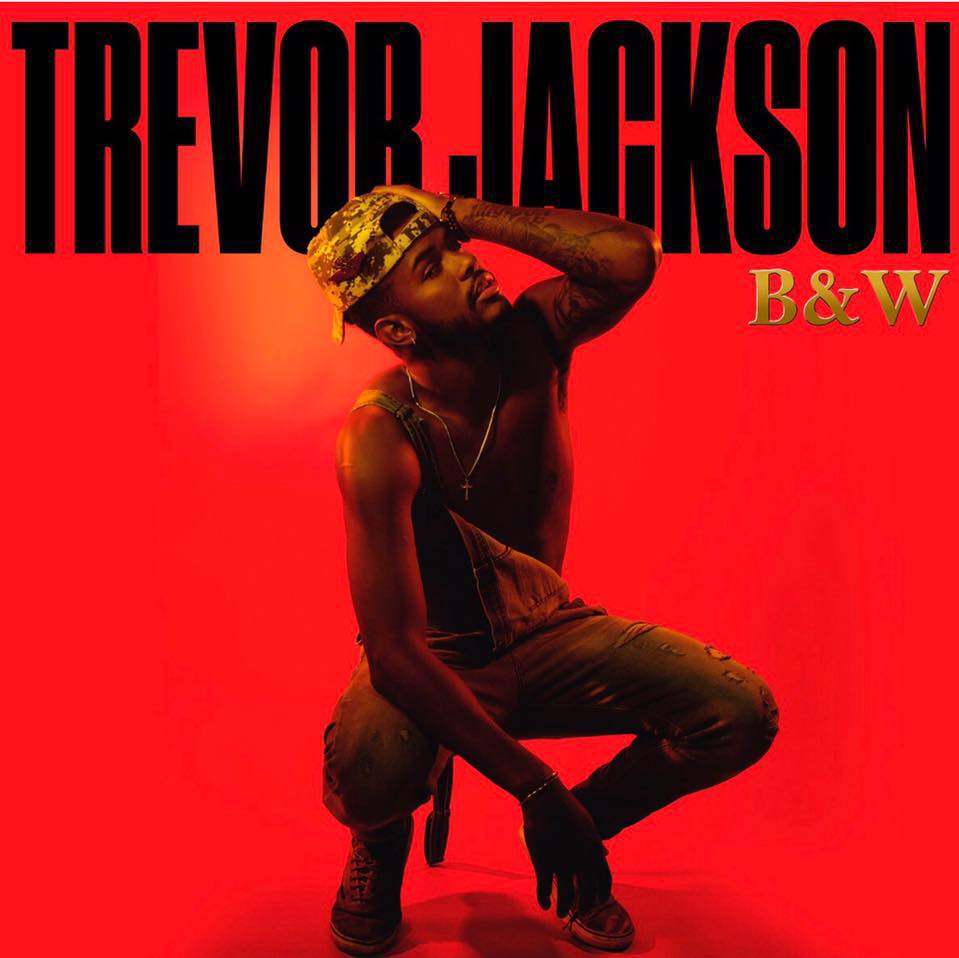