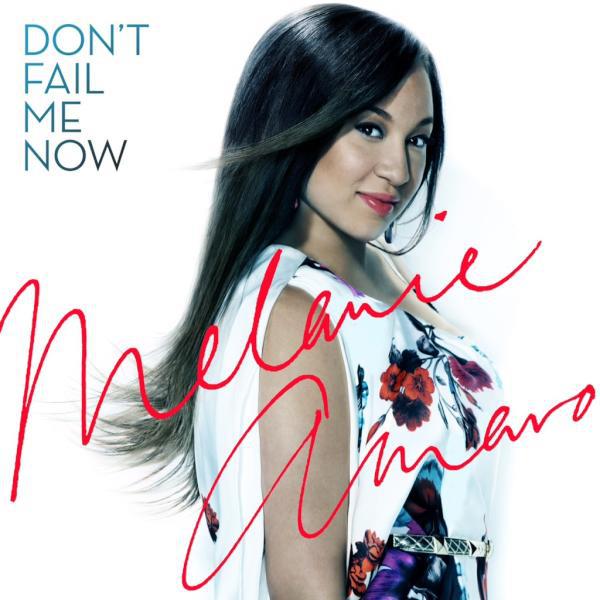 X-Factor winner, Melanie Amaro, has released her debut single “Don’t Fail Me Now.” The song serves as the first single, produced by Rodney “Darkchild” Jerkins and written by Livvi Franc, is from Amaro’s upcoming album. 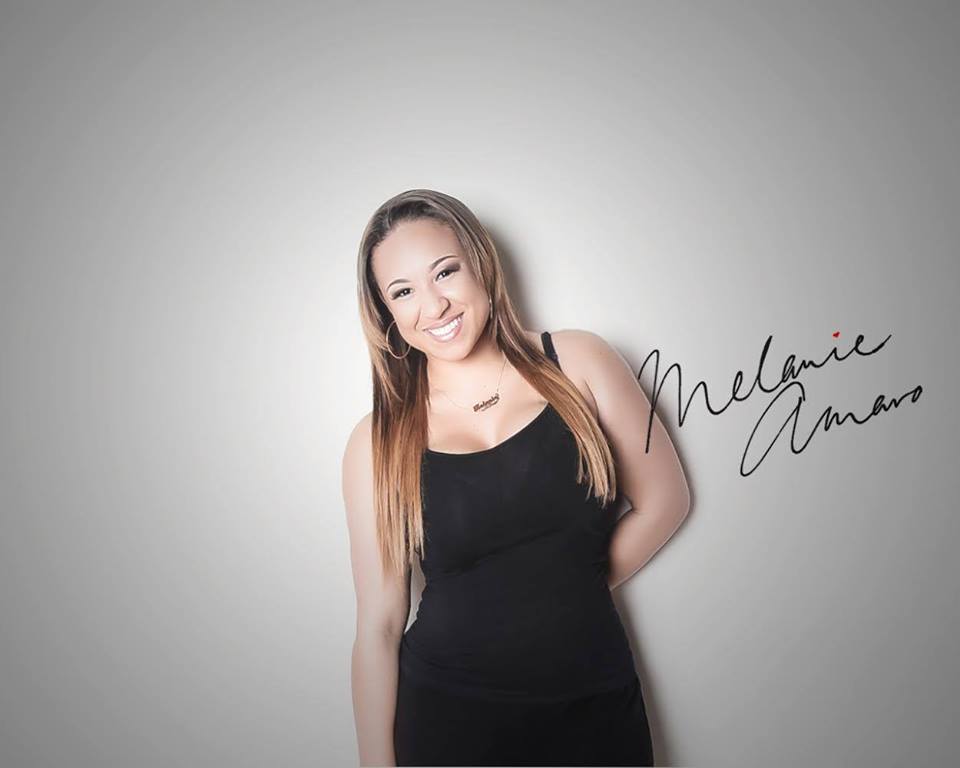 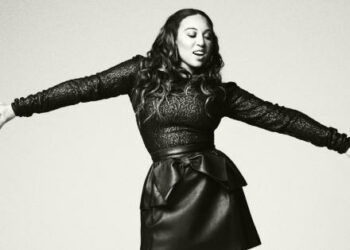