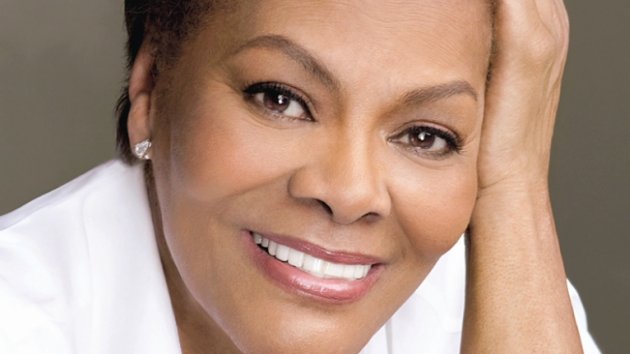 Legendary vocalist Dionne Warwick has been making music for about five decades. Within her 50-year career, Warwick had more than 60 charted singles and has sold over 100 million records.

Warwick got her start with music in 1961 when she was discovered by a songwriting team – Burt Bacharach and Hal David. She ended up signing with Scepter Records, where she released her debut album Presenting Dionne Warwick, which included Warwick’s hit debut single “Don’t Make Me Over.”

As the years went by, Warwick released more memorable songs such as “Walk On By,” “Anyone Who Had a Heart,” “Message to Michael,” “Promises Promises,” “A House is Not a Home,” “Alfie,” “Say a Little Prayer,” “This Girl’s in Love With You,” “I’ll Never Fall in Love Again,” “Reach Out For Me,” and the theme from “Valley of the Dolls.”

With much experience and success under her belt, Warwick is celebrating her 50th anniversary in the music industry by releasing a commemorative album titled Now: A Celebratory 50th Anniversary Album, which is set to release on November 6 in the US. The 12-track album contains re-recorded classics, including a duet of “Say A Little Prayer For You” with her son David Elliott, two new songs, and two songs from her Dionne album.

Rated R&B had a chance to chat with Warwick to discuss her longevity in the music business, her new album, and her world tour. Check out our interview below.

The year 2012 marks your 50th year in the music industry. What has kept you in the industry for so long?

Oh, wow. First of all, I love what I do – so I think that to be 50 percent of it; being consistent and the choice of music that I sing; and always very cognizant of the fact that there are certain things that people expect of me –musically, especially – that they’ve been accustomed to hearing for 50 years.

Your 50th-anniversary album Now will release soon. What was your inspiration behind that title?

The word “now” woke me up because we were trying to figure out what we should call the CD. It woke me up, and it said, “What better than now? Because this is what you’ve done. You’ve taken songs from yesteryear and brought them into the 21st century, which is now, and you’re celebrating now, so why not now?”

If you could go back to when you started in the music industry, what ONE piece of advice, now, would you give to the young Dionne Warwick?

So is that your answer?

That will be the answer. I’m saying to you that this is not enough time for me to go through all the things that I would say to myself.

Back to your album, Now, what can fans expect from the album?

I hope that they enjoy the new renditions of the songs that they heard along the way, that they get the gist of the CD; that these are songs that mean a lot of people that I didn’t know. I’m very happy to have been able to put together what sums up my 50 years in this business.

Cool. Since we are on the topic of music, is there any artist out now that you would like to work with?

I’m sure that if I gave it some thought, I could probably come up with a couple of young ladies that are doing something today. But, that’s something I would have to give some thought to before I say a couple of names.

Let’s switch gears and talk about your world tour. Tell us about it.

The intent is to visit all six continents to say thank you to all those who have been supportive of my career for these 50 years. 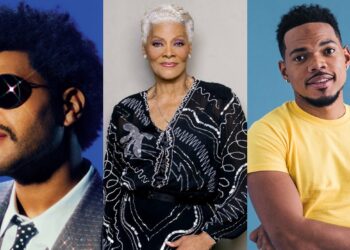 Dionne Warwick is the new queen of Twitter. The living legend’s quick wit and curiosity about the music industry at...