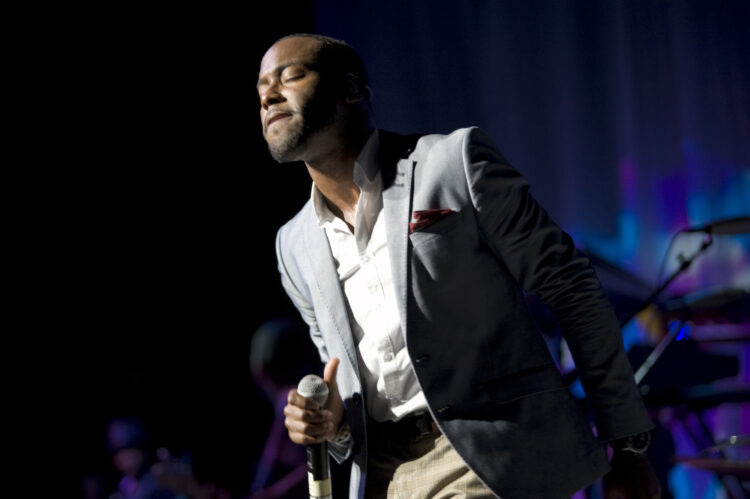 Antoine Dunn does it all. He is a singer, songwriter, producer and musician. The well-rounded artist has shared the stage with respected singers like Musiq Soulchild, Avant and Anthony Hamilton.

We recently caught up with Dunn for an interview. During the interview, Dunn discussed many topics including his musical beginnings, his Truth of The Matter album, his songwriting process, his touring experience his take on R&B music and more.

Check out our interview with Antoine Dunn below:

How did you get started with music?

I really think I got started in music before I knew I got started because I watched a lot of movies as a child – like any child… I always was in love with music scores.  When I got to middle school, I auditioned for the middle school choir, which was my first time I actually stepped out and sang in front of people. I’ve always loved music…

With that said, what’s your favorite musical score?

Toy Story, believe it or not, is one of my favorite music scores of all time. I still have those songs memorized today. I was just singing it yesterday to somebody (laughs). I guess I’m a big kid but a lot of times people don’t realize the sophistication behind things kids watch.

You released your sophomore album, Truth of the Matter, last October. What was your inspiration behind that project?

When I was in high school, I remember reading an article about Babyface and how he went through a breakup and wrote all these songs. I never knew that would be me. It almost happened the same way for me. I was in a relationship and I was so in love, head over heels. It then just kind of all went wrong. There was no way to fix it. I ended up writing – believe it or not – 75 songs about one breakup. At the time, I didn’t know where those songs would end up. It was my outlet. The last song of the 75 was called “Truth of the Matter” and that was kind of like the song that ended that chapter of my life.

My process is really kind of autobiographic. Everything is generally a true store with me. I mean, there are times when I can just sit down and just write a song just because. But for the most part, what I write is pretty indicative of what’s going on in my life at that time…I can only write what I feel.

You’ve toured with artists like Anthony Hamilton and Estelle. What’s one of the most challenging things about being on tour?

I would say when you’re the opener, one of the most challenging things is…you have to make a lot of adjustments because at the end of the day, you’re not the main name on the tour. That and just not getting sleep (laughs).

As an emerging artist, what’s your take on the direction of R&B music?

I don’t think good R&B went anywhere, I just think that the spotlight changed from what was good was good, pure, and authentic to something that is purely based on popularity and a quick buck…

Since you don’t put your music in a category, how would you describe it then?

I would say that my music transcends genres because I’m a producer, writer, arranger…my music is limitless. You never know what you are going to get.

So what else are you working on?

As you know,  I produce…I was actually producing a hip-hop track and I just finished a single for hip-hop violinist, I Rock The Violin. I’m also trying to make my debut as producer-lyricist. People know me more as a [singer] but I’m just going to be on the other side. It’s a side of me that people haven’t seen before.

Follow Antoine Dunn on Twitter – @AntoineDunn. Also, get your copy of Truth of The Matter on iTunes. 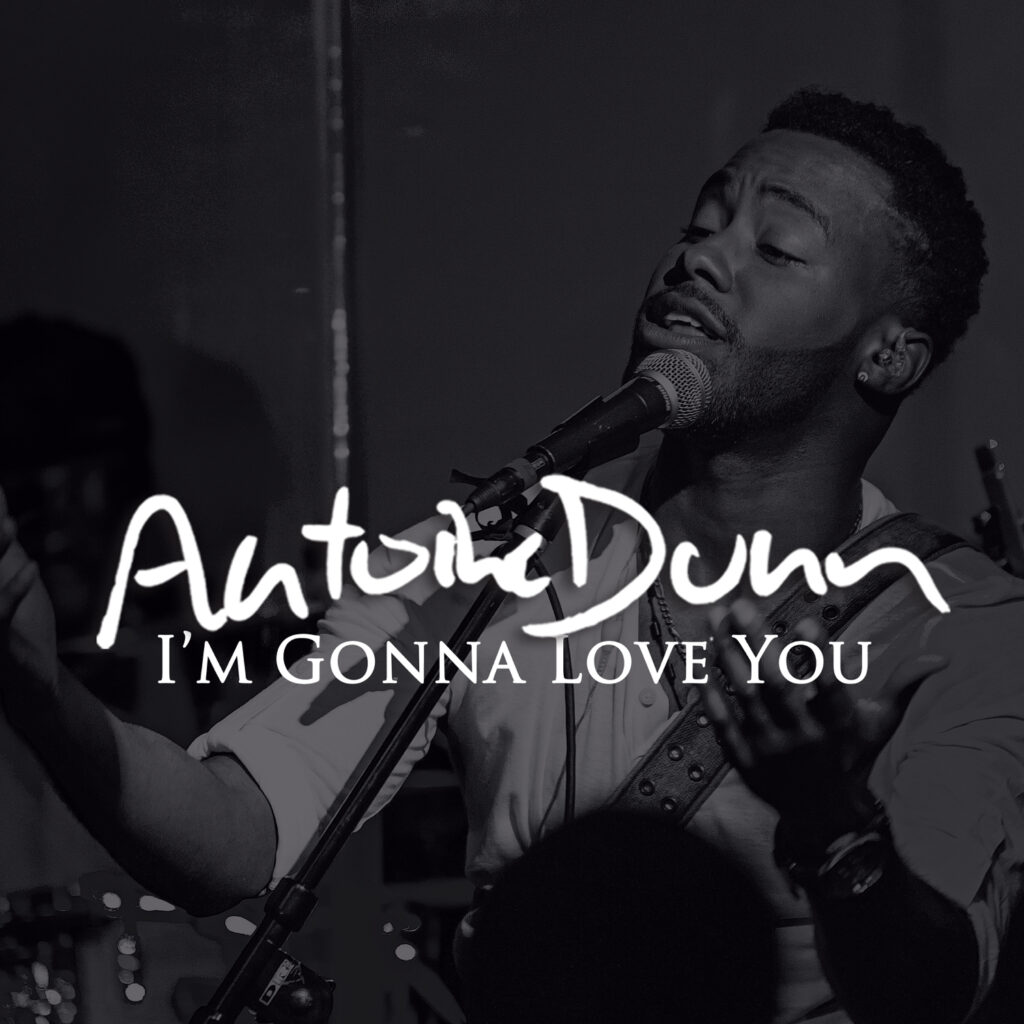 Emerging singer Antoine Dunn makes a return with his brand new single "I'm Gonna Love You." The passionate track is... 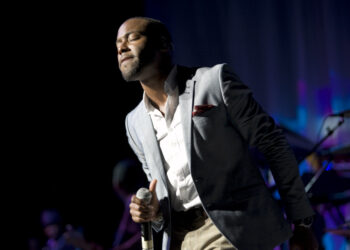 R&B/soul singer Antoine Dunn treats us to a visual for his new song "It's Over."  In the simplistic video, Dunn...