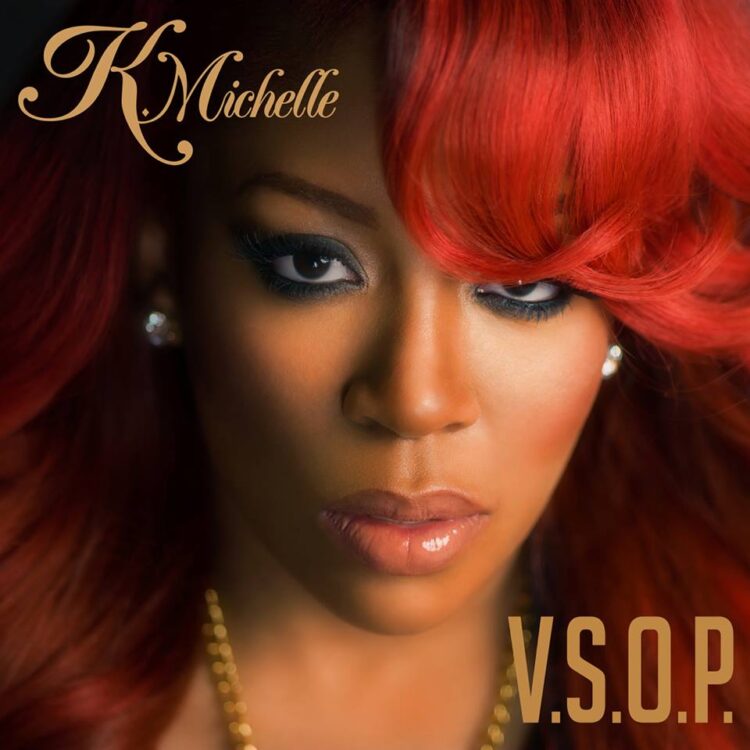 K. Michelle excited fans last night when she announced her new single. The “Love & Hip-Hop” star is set to premiere “V.S.O.P.” on Monday, May 20.  The single is scheduled to hit radio stations on June 2.

“V.S.O.P.” will serve as the official lead single to Michelle’s debut album “Rebellious Soul,” which will be released via Atlantic Records.

Last month, the Michelle released the visuals to her buzz single (and fan-favorite) “I Just Wanna.”