After surprising fans with an album stream for his upcoming project “IV Play,” The-Dream continues to turn up the heat on his promo trail. The “Shawty Is A Ten” singer hit the AOL Sessions stage for an intimate performance of his smash hits — “I Luv Your Girl,” “Rockin’ That Thang” and more.  He also debuted a song off “IV Play’ called “Too Early” featuring Gary Clark Jr.

Later, the R&B singer-songwriter chatted with AOL about the delay and creativity behind the new album — as well as why “Slow it Down” needs to be heard for the sake of R&B music. He  also spoke on the state of music in today’s industry and why color and race play a major role in how music is received in society now.

“IV Play” arrives in stores and iTunes May 28.

Watch the performance and interview below:

I Luv Your Girl 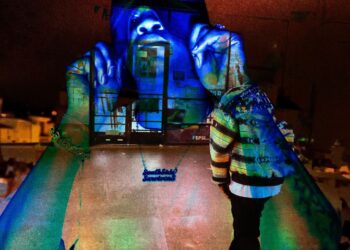 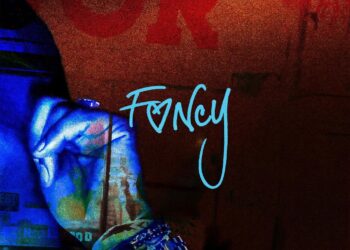 BJ The Chicago Kid readies himself to take over summer 2021. The Chicago crooner does so by launching BJ Wednesdays,...