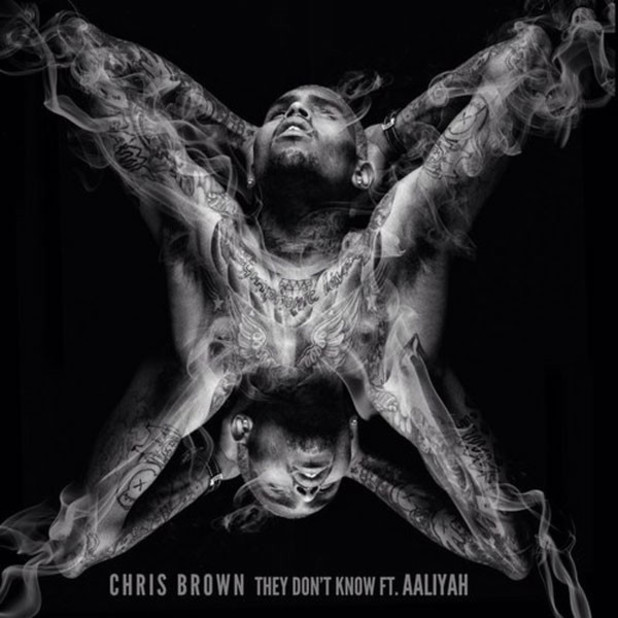 Three weeks in and R&B fans are enjoying the Chart Check. R&B acts are holding their own this week on both Billboard and the radio charts. In this Chart Check, the dates range from June 27-July 4 (Billboard) and June 30-July 6 (radio).

Chris Brown’s new single “Don’t Think They Know” featuring Aaliyah debuted at No. 87 on the Billboard Hot 100. Five remixes later and Mariah Carey’s “#Beautiful” continues to fall and this week from 16-17. Robin Thicke remains No.1 with “Blurred Lines.”

This week, “Cocoa Butter” singer India.Arie’s “SongVersation” album debuted at No. 7 on the Billboard Top 200 Albums chart. Kelly Rowland didn’t put out enough “Dirty Laundry,” as “Talk A Good Game” made a drastic fall from 4-11. After three weeks, Chrisette Michele’s latest album “Better” dropped to No.38 on the chart.

Thanks to Chris Brown’s recent BET Awards performance and his dedicated fan-base, “Don’t Think They Know” ft. Aaliyah entered the Top 10 at No.9 after he debuted No.11 last week. Fantasia is aiming for the Top 10 as her Kelly Rowland and Missy Elliott assisted-single “Without Me” peaks at No. 11.

India.Arie’s “SongVersation” album debuted at No. 4 on the Billboard’s Top R&B/Hip-Hop Albums chart, selling 31,000 copies in the first week. Kelly Rowland fell one slot with “Talk a Good Game,” which has sold only 93,000 copies to date. Justin Timberlake’s “The 20/20 Experience” went from 5-8 this week, while “Better” by Chrisette Michele fell to the No.10 spot (Last week No.7).

In their respective order, here is the Top 5 R&B Albums:

No matter how heavy hip-hop music may be on Urban radio, R&B artists are still making their voices heard. As lead R&B artist, only three R&B singers have R&B songs in the top 10 on Urban radio: Fantasia (“Without Me”) stays at No. 10;  Miguel’s “How Many Drinks?” at No. 9; and Ciara “Body Party” remains No.1.

With the help of his new release “Doubleback: Evolution of R&B,” R&B veteran Joe finds a new peak position at No.6 with “I’d Rather Have A Love.” After only six days on the chart, Donell Jones ski-rocketed to the Top 40 (No.33) with his latest single “Beautiful,” from his new album “Forever” in stores Tuesday, July 9. Rising R&B singer Shaliek single “The Past” is in heavy rotation, closing out the week with 60 new spins and totaling 323 radio spins.

Nearly three years after releasing her last album, Beauty Marks, and a few standalone singles, Ciara confirmed her next album...