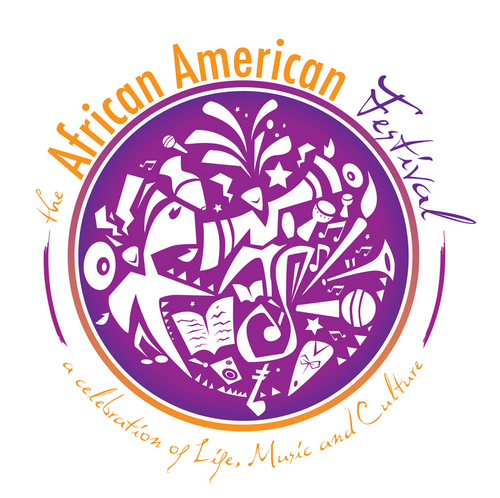 R&B music lovers were in Baltimore this weekend for the 2013 African-American Festival presented by Baltimore Mayor Stephanie Rawlings-Blake and the City of Baltimore. The festival brought in many R&B heavyweights including music icon Patti LaBelle, Fantasia, Raheem DeVaughn, K. Michelle and Luke James. The annual event was held on Saturday, July 6 and Sunday, July 7, bringing in thousands of people from all over.

Check out our photo recap of the event below.

“American Idol” winner Fantasia was the headlining act for day one of the festival. The R&B songstress got comfortable, as she refused to wear shoes during her performance. She performed many of her songs including “Free Yourself,” “Bittersweet,””When I See You,” “Lose To Win,” and “Without Me,” among others. Fantasia’s performance was very ‘rock/soul.” Despite the heat, Fantasia was able to deliver a powerful performance. The crowd was very appreciative of  Fanny.

K. Michelle’s performance was one of the most highly anticipated performance of the day. Many of her fans were in the scorching heat waiting for her to slay the stage — and she did! The “Love & Hip-Hop Atlanta” star proved that she’s more than just a reality star — she can sang! Michelle performed some of her fan-favorites including “Can’t Raise A Man,” “U Gonna Learn Today,” “Can’t Do This,” “Kiss My Ass,” “My Life,” “V.S.O.P,” and more.

While on his break from the “Mrs. Carter Show World Tour,” Luke James stopped by to perform a few of his songs including “I.O.U.,” and “I Want You.” He also performed a cover of Marvin Gaye’s classic song “Sexual Healing.” One thing is for sure, Luke James has great vocals. His vocal range and control is unstoppable. He’s certainly talented and we can’t wait for his album to drop later this year.

Singer-songwriter Sterling Simms also performed at the festival. He performed a few of his songs including his Meek Mill-assisted single “Tell Her Again.” Simms was very interactive with the audience. He even made it his duty to hop off stage to get closer to fans in the front of the of the crowd.

Legendary singer Patti LaBelle was the talk of the town. Everyone was anticipating her performance. The 69-year-old singer kicked off the show with “New Attitude” and then performed “If You Only Knew.” Unfortunately, the rest of LaBelle’s performance was canceled due to severe weather. Nonetheless, LaBelle sang the hell out of her songs in the rain and she was all smiles!

The Love King, Raheem DeVaughn, graced the stage at the festival. The R&B crooner performed “I Don’t Care,” “Love Connection,” “Customer,” “Guess Who Loves You More,” and more. He even previewed a new song off his upcoming album “A Place Called Loveland,” due in stores on August 20.

Special thanks to Postured Media Group!