8 Biopics That Must Happen 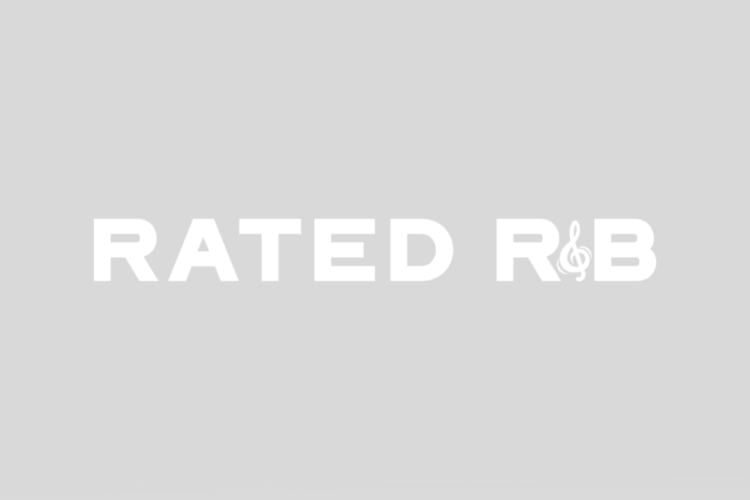 Over the past two decades, biopics centered around musicians have become a staple at movie theaters. They serve the purpose of immortalizing the artist we never want to see go, offering fans a final farewell to those who may have passed and, overall, shedding light on the hardships endured by the talented individuals that make them whom we’ve grown to love.

Michael Jackson and the Jackson Five, The Temptations, Ray Charles, Diana Ross, Frankie Lymon–though all epic in their existences alone have had their icon status solidified with compelling silver screen adaptations of their lives. Let’s take a look at eight R&B biopics that have all the highs and lows of a box office blockbuster.

The story of Aaliyah Haughton is one of the most-anticipated films for R&B fans of the late 90s and early new millennium. Haughton’s iconic style, undeniably angelic voice and down-to-earth personality gave her an irresistible allure that resonates, to this day. Her crossover appeal earned her movie roles, such as Trish in Romeo Must Die and Zee in The Matrix Reloaded. At the height of her steady rise to fame, her life was tragically cut short as a result of a devastating plane crash in 2001.

Marvin Gaye undoubtedly had a story fit for the big screen. Bearing a versatility of hits like the jumpy groove of “I Heard It Through The Grapevine” and the soft serenade of “What’s Going On,” made Gaye a treasure to his Motown label. Gaye’s signature sound and its influence on the sound of the label as a whole earned him the moniker, “The Prince of Motown.” Gaye’s fatal demise came at the hands of his father, Marvin Gay, Sr., who shot Gaye twice after he involved himself in an argument between his mother and father in 1984.

During her prime, Whitney Houston commanded the Billboard charts and the box office with number one hits like “I Will Always Love You” and films like the cult classic romantic drama, Waiting To Exhale. The voice that transcended time slowly began to deteriorate due to the singer’s constant struggle with substance abuse. Houston’s story ended in 2012 when she allegedly drowned in her bathtub at The Beverly Hilton in Beverly Hills, CA. The coroner’s report attributed her death to heart disease and cocaine use.

Amy Winehouse is an R&B artist who managed to make a very huge impact on the music industry within a very small amount of time. Her soulful, hearty voice and beehive hairstyle made her an instant draw of attention. The songstress’ sudden increase in popularity seemed to be all a blur to her, as it appeared to the public, shrouded by a toxic mist of substance abuse, alcoholism and a publicly volatile relationship. Though disappointing, it was no surprise to fans when it was announced that Winehouse died of alcohol poisoning in 2011.

The life of Sam Cooke, The King of Soul, illustrates the conflict of choosing pop music over gospel when you come from a religious background. Ultimately, Cooke’s career flourished as he focused his attention on secular music. Cooke’s life was ended in 1964 when he was shot by the manager of the motel where he’d been staying. To date, some speculate that the details of his murder are inconsistent with what really happened.

Similar to Sam Cooke, Aretha Franklin took a journey in the music industry that strayed away from her religious roots. Contrary to the resistance Cooke faced, Franklin’s father gave his blessing and even helped her get her first record deal. Dealing with different health issues throughout her career, Franklin’s presence in the music industry has managed to stay stoic, still delivering heralded performances, as recently as June of this year.

Chaka Khan – The Woman I Am

An unparalleled voice with hair as big as her personality, Chaka Khan has persevered a life full of highs and lows. Boasting a collection of 10 Grammy Awards, Khan has also had her share of struggles with substance abuse and alcoholism. In 2005, she announced her sobriety, arising from the depths of addiction like a Phoenix.

James Brown’s showmanship and distinct sound made him a household name. The perfection of his stage presence was of such importance to him and the enjoyment of his performances that he would find late or off-key band members. More than just a musician, James Brown was also a man of activism and heavy influence during his era. Financial issues and legal issues, along with substance abuse, played a huge role in the icon’s story. After a long life and career, James Brown died from congestive heart failure, in 2006, due to pneumonia complications.

J. Williams is a Contributor for Rated R&B. For more info about J. Williams, visit http://jwilliams.TV. 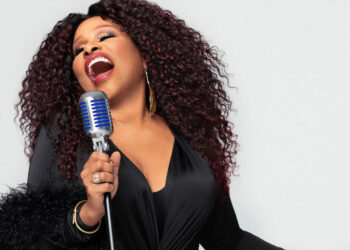