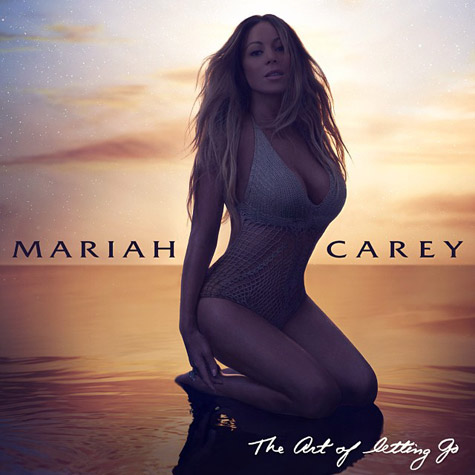 As promised Mariah Carey has released her highly anticipated single “The Art of Letting Go,” the title track to her forthcoming album.

” ‘The Art of Letting Go’ was the second of two beloved songs I wrote with Rodney for this album,” she explained. “As we were writing, we both got goosebumps and a feeling of nostalgia. It might sound over the top but when I was singing this song, I felt like I had touched upon certain emotions within myself that I haven’t put on a record in a very long time.”

Listen to “The Art of Letting Go” and hear if she captured those emotions.