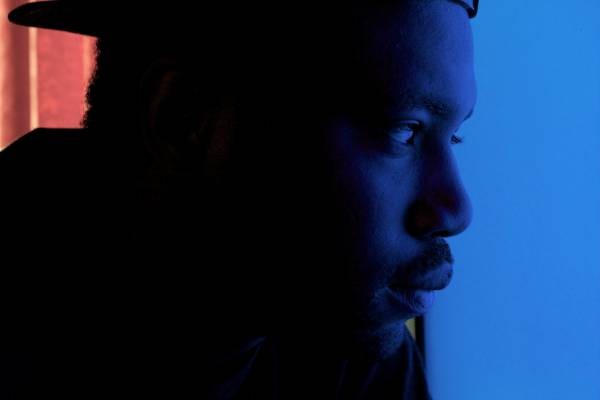 We finally have a chance to further experience the voice behind the soulful hook of Drake’s “Too Much” hit from his current “Nothing Was The Same” album.

British producer and crooner Sampha is the voice of the hook, and has now released a solo version of the  Emile Haynie-produced ballad.

Minus Drake’s bars and the original version’s beats, Sampha sings his hook and fills in the verses over a piano accompaniment.

Listen to Sampha’s solo vocals on “Too Much” below. 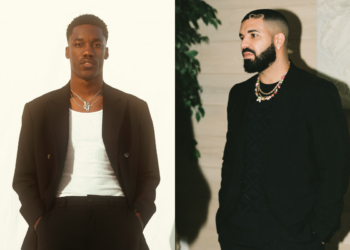 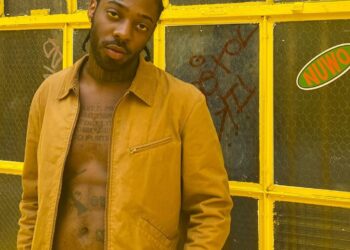 Brent Faiyaz's Drake-assisted track “Wasting Time,” produced by The Neptunes, has entered the top 10 on urban radio at No. 8....