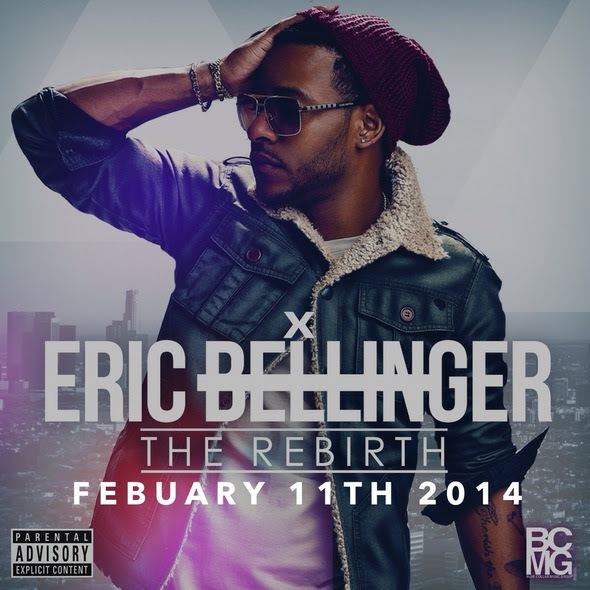 If you’ve worn out the preview button on iTunes to Eric Bellinger’s “The Rebirth” album, you’re in luck. Bellinger’s full-length two-disc debut album is available to stream online.

The singer-songwriter’s debut album features a combination of old and new school singers/rappers. On disc one, it includes new school artists like Sevyn Streeter, Problem, Kid Ink, Sage The Gemini and more. All 16-tracks on the first-disc are newly recorded and haven’t been heard by fans until now.

Meanwhile, disc two consists of tracks from Eric’s “Born II Sing” mixtape trilogy and recently released tunes (“My Queen,” & “Road Trip”). The second-CD also includes a few of old school artist such as Too $hort, Jon B and more.

Stream “The Rebirth” via Billboard, below.