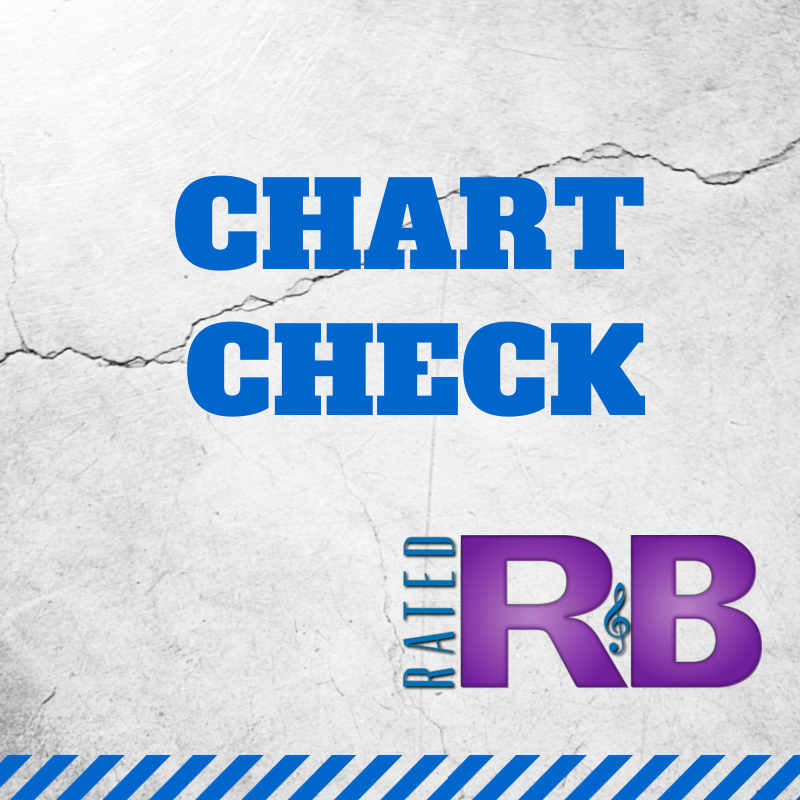 In this week’s edition of Chart Check, see which male R&B singer bumped Beyoncé from the No.1 spot on the Billboard Hot R&B Songs chart. Also, find out how last Sundays Grammy Awards helped albums and singles by John Legend and Rihanna, where “They Don’t Know” and “NaNa” debuted at on the Hot 100 and more.

Seven weeks after the release of Beyoncé has self-titled visual album, it still holds a position in the top-10. The platinum-selling album remains at No. 4 for the second week.

John Legend’s fourth studio album “Love in the Future” rose 20 slots to No.32 this week. Meanwhile, Jhené Aiko’s “Sail Out” EP slipped from No.34 to No.40.

Tamar Braxton’s “Love and War” album plunged 40 spots to No.86 this week.

After winning Best Urban Contemporary Album at last Sundays Grammys, Rihanna’s “Unapologetic” album soared from No.176 to No.94.

Jason Derulo’s scores his fourth top-10 hit on the Hot 100 with “Talk Dirty.” The collaborative effort with 2 Chainz has ascended nine slots (No. 6) since last week’s position at No.15. His other top-10 hits include “Whatcha Say,” “In My Head,” and “Ridin’ Solo.”

Unlike Beyoncé, John Legend’s Grammy performance seemed to help his single “All Of Me” climb up the Hot 100. It now rest at No. 27 after jumping from last position of No. 49.

While Beyoncé’s “Drunk In Love” did not remain No.1 on the Billboard Hot R&B Songs chart, it did sustain its position on this chart. Aside from her success with the latter tune, her record “Partition” was not so successful. The indecent tune dropped from No. 37 to No. 46.

August Alsina, Chris Brown and Rico Love all have one thing in common this week. Their singles fell one slot on the chart. Alsina’s breakout hit “I Luv This Sh-t” featuring Trinidad Jame$ descended to No. 8. Brown’s Nicki Minaj assisted-track “Love More” fell to No. 9. “They Don’t Know” by the “Turn the Lights Off” hit maker dropped to No. 10.

Janelle Monaé’s duet “PrimeTime” featuring Miguel climbed from No. 31 to No. 28.

K. Michelle’s second single, “Can’t Raise A Man,” from her debut album “Rebellious Soul” has moved from No. 49 to No. 38 in its second week.

Move Bey, get out the way! Jason Derulo is taking over now. Derulo’s new single “Talk Dirty” featuring 2 Chainz rose from No. 2 to No.1, bumping Yoncé’s “Drunk In Love” featuring Jay Z down to No.3.

In its fourth week, Pharrell’s relaxed jam “Happy” moved from No. 4 to No. 2. Meanwhile, John Legend’s “All Of Me” gallops three spots up the chart to No. 5.

Robin Thicke continues his lucky streak at No. 1 with “For the Rest of My Life.” The ProJay produced ballad spends its fifth week atop the chart.

However, Thicke’s run at No.1 might be finished soon if John Legend’s “All of Me” has anything to do with it. The enchanting ballad rose from No. 4 to No. 2 this week.

Tamar Braxton’s and Ledisi’s current singles backpedaled one spot this week. Braxton’s third single “All The Way Home” off “Love and War” fell from No.10 to No. 11. Ledisi’s lead single “I Blame You” lifted from her new “The Truth,” tripped from No. 11 to No. 12.

R&B legend Charlie Wilson hopes to find success with his new single “I Still Have You.” The heartwarming track climbed three spots to No.14, making it the single’s highest position yet on the chart.

Beyoncé’s smash hit “Drunk In Love” featuring Jay Z bounces from No.21 to No. 17 in its fourth week on the chart. 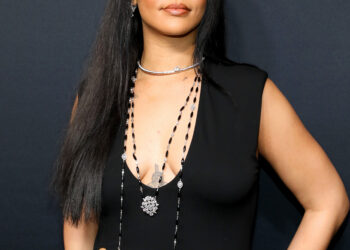