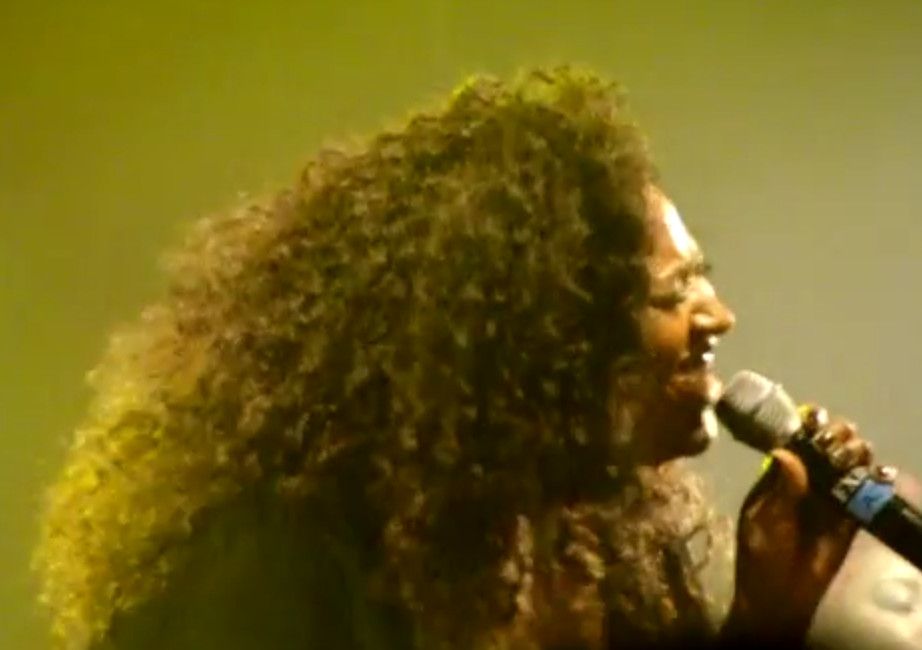 Over the weekend, Jazmine Sullivan awoke from her musical hibernation of nearly fours years and returned back to stage for a comeback concert in London.

Dressed in all black, showing off her curvaceous figure to the sold out audience at the KOKO venue, Sullivan commanded the stage like she never left. With the crowd on her side, the “Fearless” artist dusted off her impressive discography and performed fan-favorites and all Grammy nominated songs including “Bust Your Windows,” “In Love With Another Man,” “Lions, Tigers and Bears,” and “Holding You Down (Goin’ In Circles).”

Along with belting out songs from her two soulful studio albums, the “Love Me Back,” ease the musical hearts and minds of fans when she revealed her third studio album is in the works. The sultry vocalist even premiered a new record titled “Mona Lisa: Masterpiece.”

While Sullivan hasn’t released her own solo music, she has been keeping her staying busy behind the scenes. She penned records for Kendrick Lamar (“Now or Never”), Monica (“Until It’s Gone”) and Candice Glover (“Cried”).

As fans await the full project from Sullivan, they can enjoy her performances from her live comeback show in London below.

“In Love With Another Man”

“Holding You Down (Goin’ In Circles)”

Jazmine Sullivan's comeback has been pretty much unstoppable. The Grammy-winning singer/songwriter has gained seven new certifications from the Recording Industry...