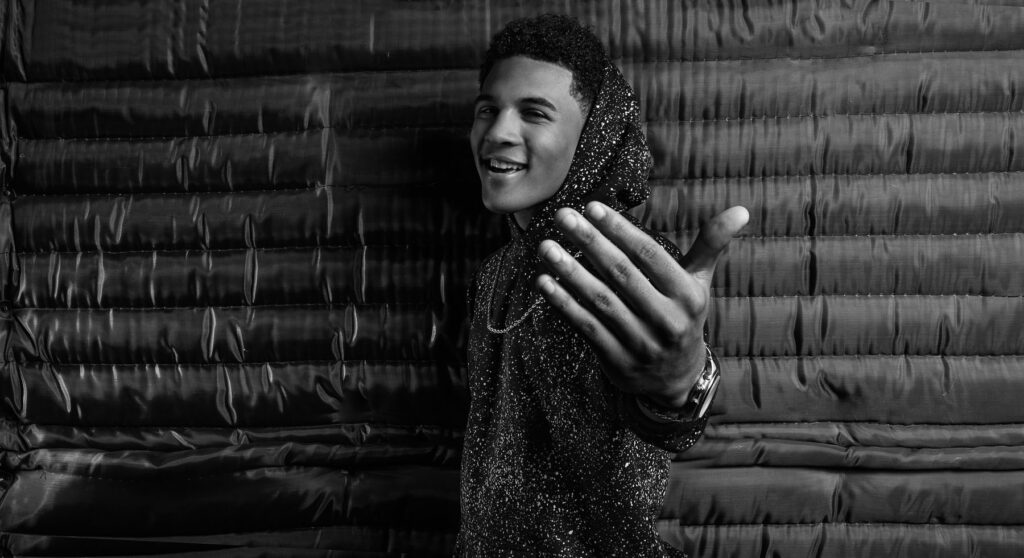 Rising R&B youngster Anthony Lewis has been making the best out of his year since the release of his updated version to Soul 4 Real’s hit single “Candy Rain.” The familiar lyrics aligned with his smooth vocals instantly grabbed the attention of the airwaves, which pushed the song into the Urban radio chart at No. 49 back in March. Since then the song has reached No. 24, according to All Access.com.

In our short and sweet interview with Lewis, he revealed that The Chemists executive producer, Garnett March persuaded him to remake the chart-topping song, “He said this is a smash and I recorded it and fell in love with the record,” says California native.

While covering a song like “Candy Rain” could be intimidating, Lewis wasn’t afraid to make the classic tune his own. “The record felt natural to me,” says Lewis.

As “Candy Rain” continues to gain more airplay and Lewis puts in the steady leg work to promote it, he works on his untitled debut album. As he sets his sights for a release at the top of next year, he wants to reach a wider audience who will appreciate his new sound to R&B music. “I want them to fall in love with the music, really feel it and make them feel a certain type of way,” he said. “Music brings something different to everybody and I want to contribute a feeling to the people who listen to my music. I want them to be able to relate to it.” 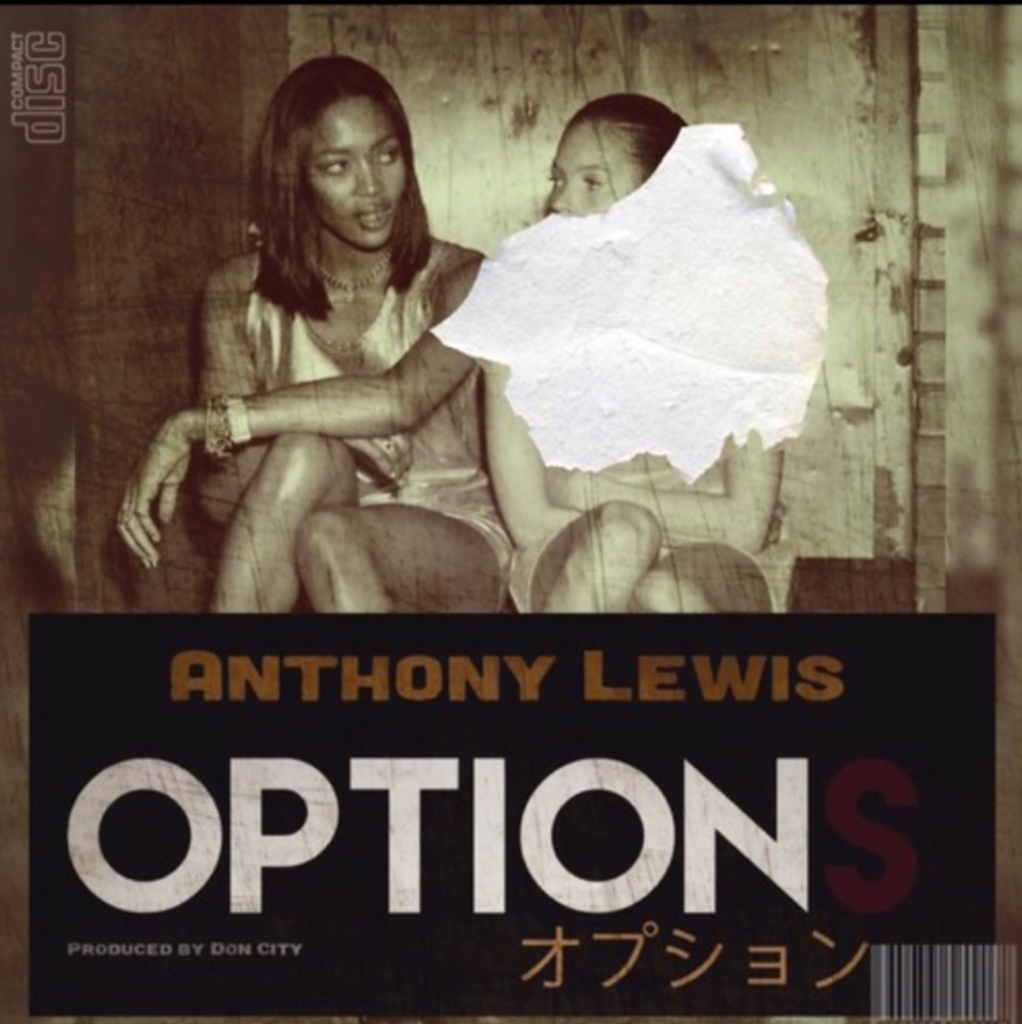 Anthony Lewis is back again with another fresh track for his fans. On his latest release, "Options," the California native... 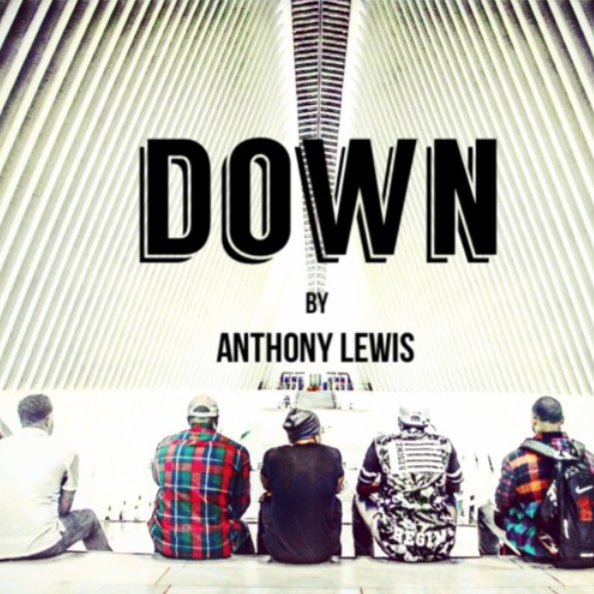 Anthony Lewis calls out phony people on his new track "Down." On the Upside-down production, Lewis vents about people who only...