Throwback Thursday: Monica – ‘Before You Walk Out Of My Life’ 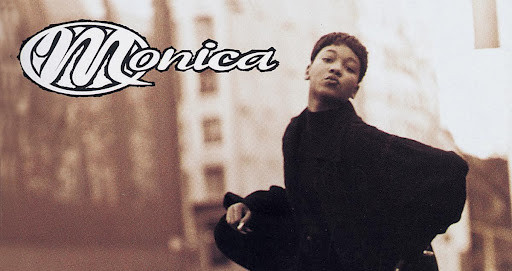 There are many R&B singers who got started in the industry at a very young age. This month’s theme for our Throwback Thursday series is “When They Were Young.” R&B veteran Monica kicks off this week’s new installment of Throwback Thursday with her hit single “Before You Walk Out Of My Life.”

Released in 1995, when Monica was 15, the Soulshock & Karlin produced track served as the second single off her debut album “Miss Thang.”

Monica is working on her seventh studio album, which is the follow-up to her 2012 LP “New Life.” As of now, there are no additional details surrounding the release of the album. Last month, she shared a snippet of a song called “Ocean of Tears.” 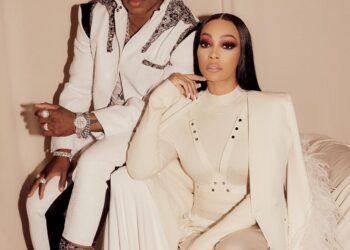 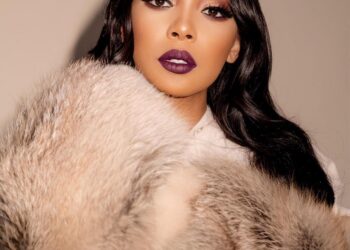 Country music's biggest night is just days away, and performers are still being revealed. R&B legend Monica is slated to make...