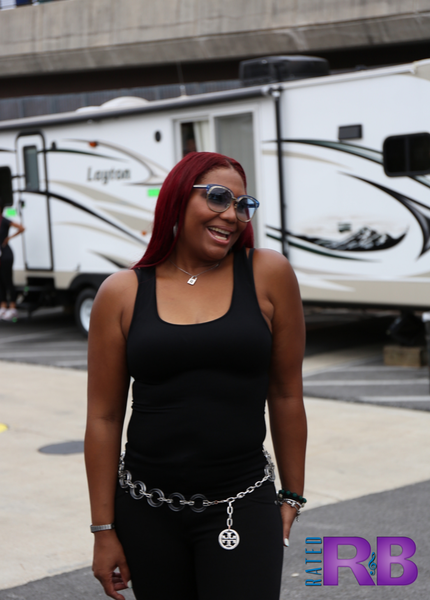 Traci Braxton is ready for the world to hear her own music. The “Braxton Family Values” star has signed a deal with eOne Music to release her debut album, “Crash & Burn,” on October 14.

“I am so happy to have finally branched off on my own with my singing career,” said Braxton. “It’s something I’ve wanted to do for so long. I’m excited that the world will see my true gifts are heaven sent and I am ready to face the world. Dreams do come true if you believe anything is possible. ‘Crash and Burn,’ my first solo album. Yeeesss Hhhonneyyyy!!!”

Earlier this month, Braxton released her debut single “Last Call,” where she sings about growing tired of heartbreak but is willing to give love one more chance. The song is scheduled to hit radio stations next week. 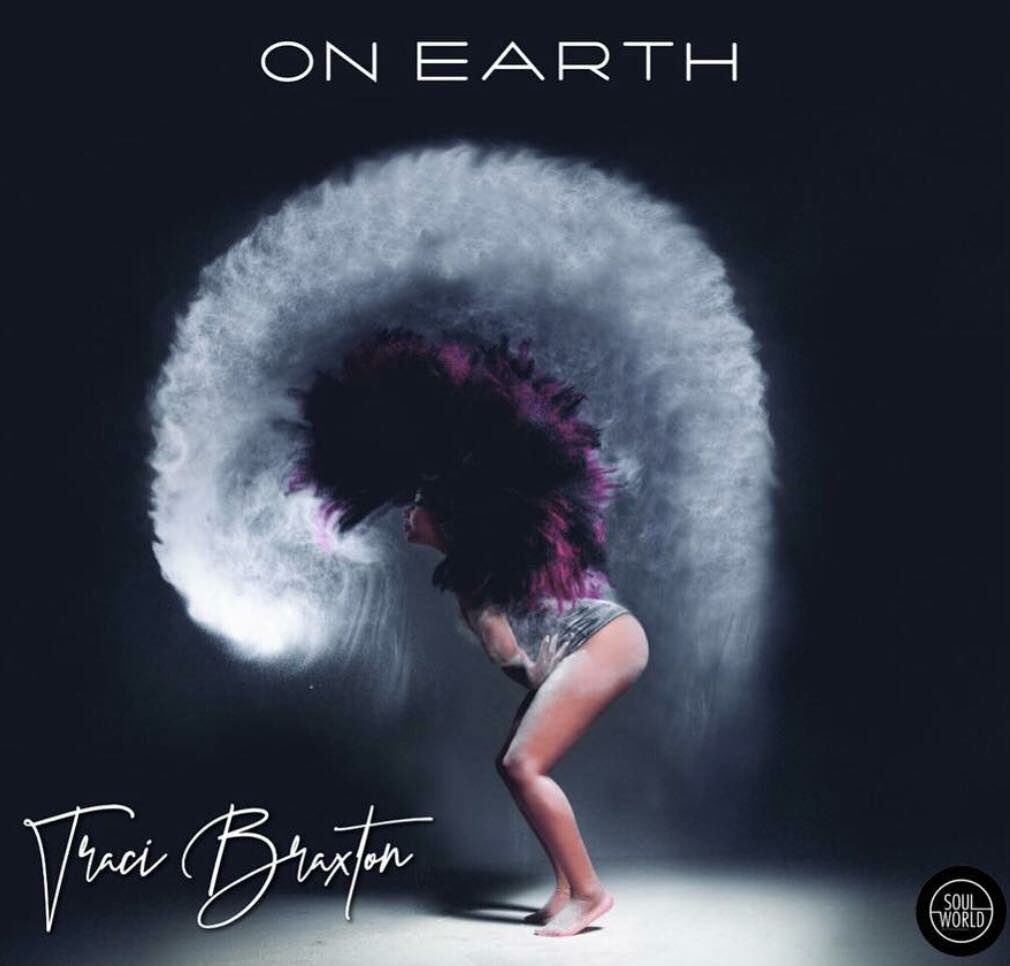 Traci Braxton has released her sophomore album, On Earth, which is the follow-up to her 2014 album Crash & Burn. The eight-track... 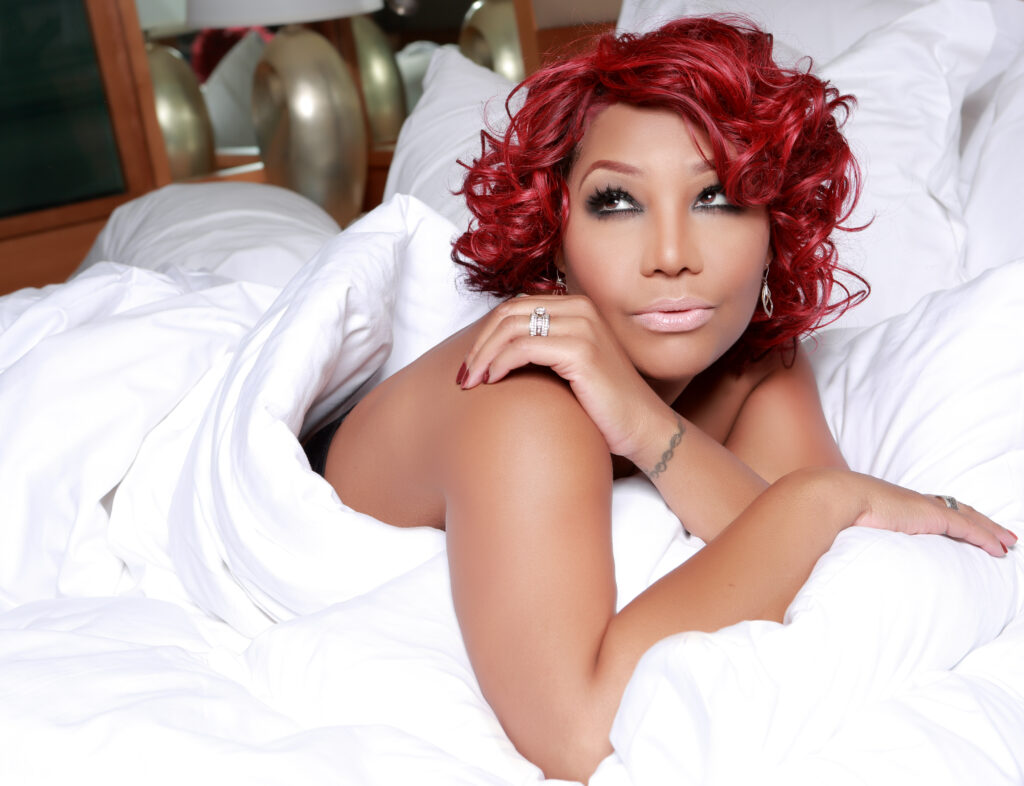 It’s Traci Braxton season. The Maryland native recently returned with her new single “Lifeline” — and has more in store...