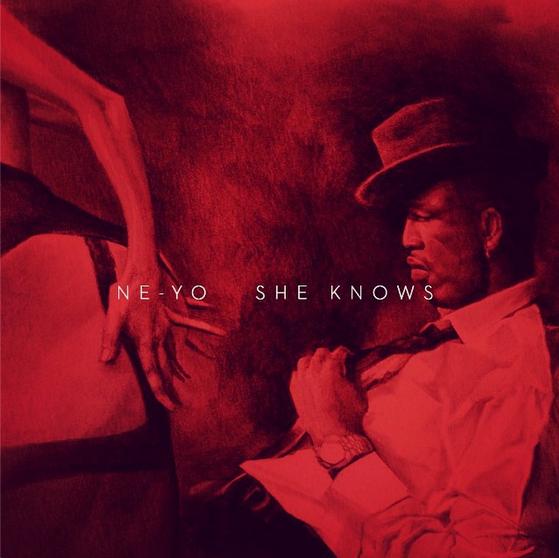 Grammy Award-winning singer Ne-Yo is preparing to release his sixth studio album titled “Non Fiction” this fall. With the album’s lead single “Money Can’t Buy” featuring Jeezy finding moderate success on the Billboard charts, the singer-songwriter hopes to climb higher on the charts with his follow-up single “She Knows.”

Set to release soon, the Juicy-J assisted single will serve as the official second single to Ne-Yo’s new album. The singer took to his social media to release the artwork for the forthcoming single. The caption read, “NEW SH*T!! “She Knows” feat. Juicy J #JustWaitOnIt #NONFICTION #TheArtOfStoryTellingIsAliveAndWell.”

If the cover art didn’t tease fans enough, the “Libra Scale” crooner shared a snippet of the new song with singer JoJo nodding her head to the beat.

Ne-Yo’s “Non-Fiction” album is slated to release on November 11.

Take a listen to the snippet of “She Knows” below.