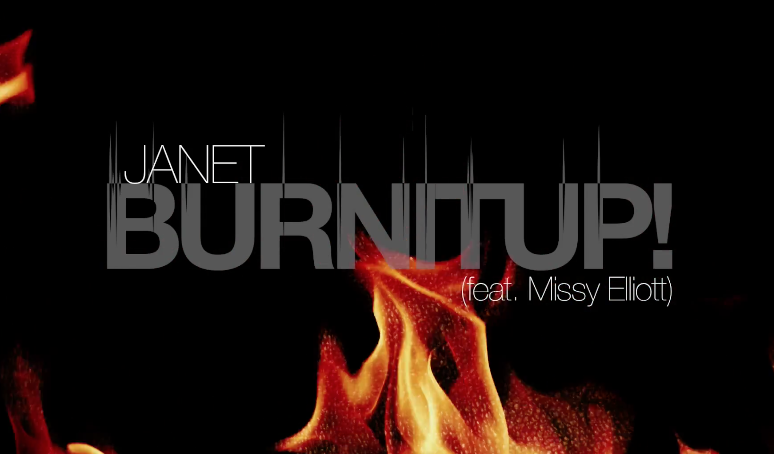 With the release of her highly anticipated Unbreakable album just a week away, Janet Jackson has released her latest single “BURNITUP!”

Letting us know she isn’t going anywhere, Jackson gives us her first uptempo song from Unbreakable. With help from Missy Elliot, Jackson delivers everything you’d expect, plus a little more. The song features a beat you can’t help but dance to, lyrics you won’t get out of your head, and smooth breakdown to finish off. ‘BURNITUP!’ is sure to be a hit for the veteran, who’s seen great success with previous singles “No Sleeep” and “Unbreakable.”

“BURNITUP!” was made available with pre-order of Unbreakable late Thursday night and immediately began trending on Twitter. The “Rhythm Nation” singer had been teasing the release for a week prior. The song is also the opening track for her Unbreakable World Tour, which she is currently headlining. 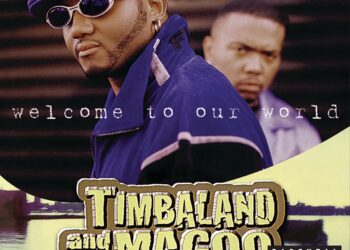 Blackground Records continues to open up its compressed folder of previously released albums with support from EMPIRE. This week’s spotlight...