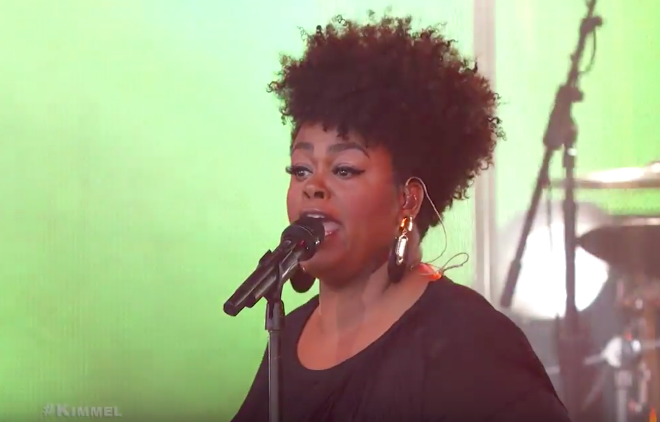 Jill Scott reboots her promo campaign for her latest album, Woman, with a visit to Jimmy Kimmel Live! The Philadelphia native performed her new track, “Run Run Run.” Backed by a live band and background sings, Scott delivered an upbeat and solid performance.

“Baby, Mama be back in a minute / Gotta hustle and handle my business / I’ll be right back when I’m done / I gotta run run run run, baby / Gotta put food on the table,” sings Scott.

Scott is also set to appear in the upcoming season of Being Mary Jane. The hit television show is scheduled to premiere its’ third season on October 20 on BET. 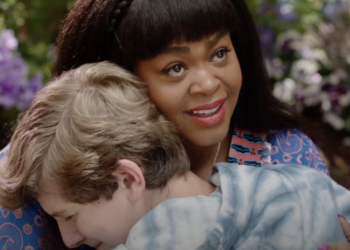 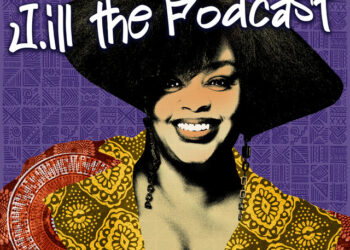 Jill Scott’s lovely and imaginative voice will be live across the airwaves soon. The neo-soul mainstay has revealed plans to...