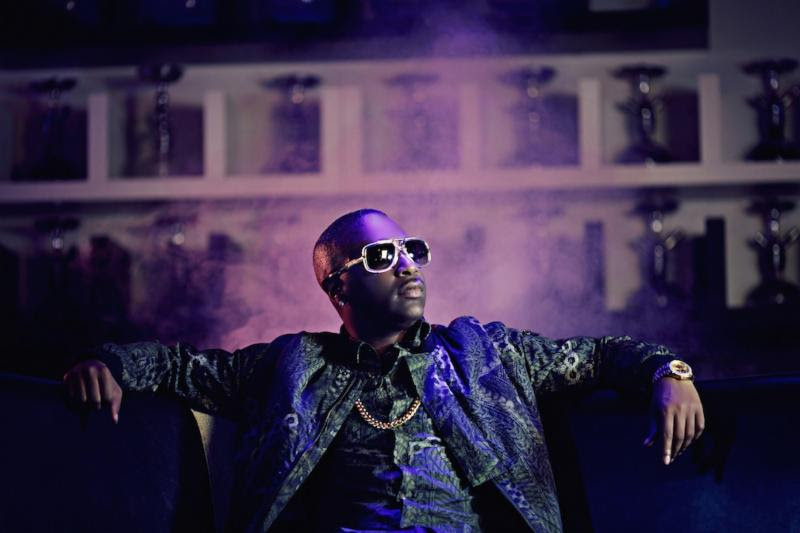 Earlier this summer, Slim from 112 announced he was working on his second album. Today, the R&B veteran has released his new single “Killin’ Em Girl.”

Slim promises to deliver the classic R&B sound he is known for as well as a few special surprises on his yet-to-be-titled album, which is set to release on March 18, 2016. The Atlanta-based singer has been in the studio writing new material and drawing up some surprising influences.

“I have been concentrating and listening to a lot of different music lately. I love country music,” says Slim. “I do not want to make country music but I enjoy that the writers put a lot of time and effort into the lyrics. I believe ladies still want romance.”

Shanachie Entertainment General Manager Randall Grass, states, “Slim has one of the most distinctive and recognizable voices in R & B. Given how long its been since either 112 or Slim has released a new album, there’s going to be a lot of excitement when Slim’s new one drops!” 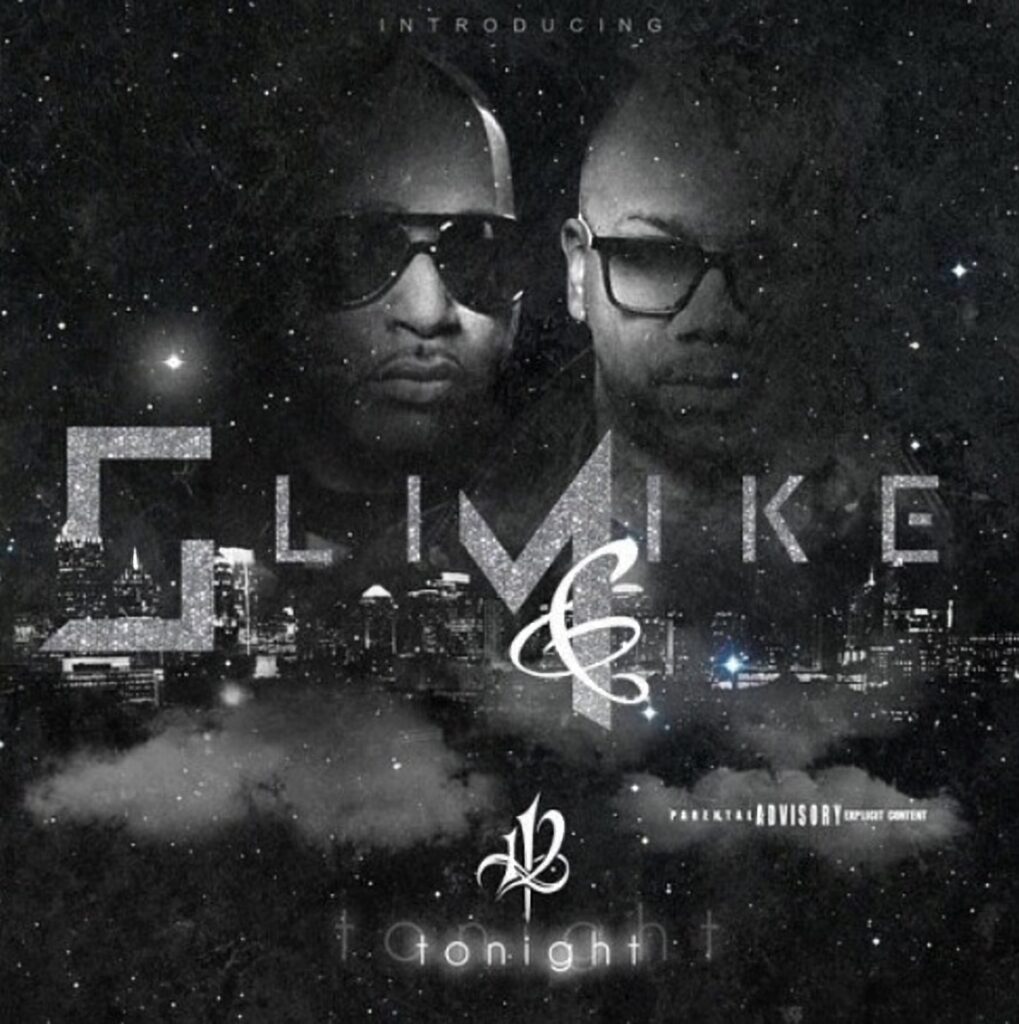 Slim and Mike of 112 have pulled together to release a new late-night groove for the grown-and-sexy crowd. On “Tonight,”... 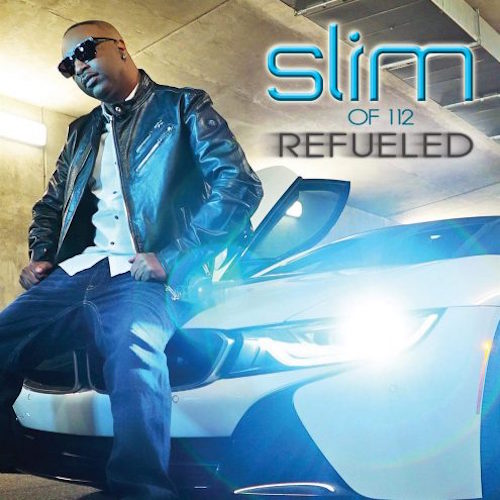 Slim (of 112) is back with another dose of his album Refueled with a lyric video to song “Drug.” The...