Say what you want about Chris Brown, but he always pays homage to artists who’ve came before him. The Virginia native has teamed with R&B legend Keith Sweat for the remix to his new song “Who’s Gonna (Nobody)” from Royalty.

Sweat kicks off the remix with his a seductive verse. “Baby I love it when you break it, break it, break it down like that / Then I smack and you bring it on back / My love is getting ready / Come on, come and rock steady tonight,” he sings. “You can scream as loud as you want / Ain’t nobody around but me and you,” he continues.

The original version, produced by B.A.M., samples Sweat’s 1996 classic “Nobody” from his self-titled album.

Brown’s new album, Royalty, is out now. Meanwhile, Sweat is gearing up to release his 12th album later this spring. 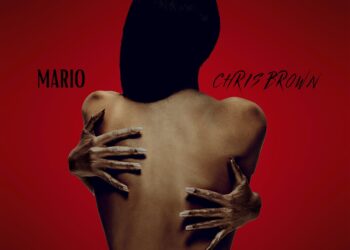 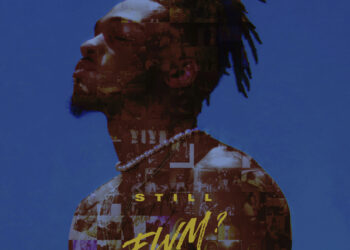