Song Review: Rihanna Is Back To ‘Work’ 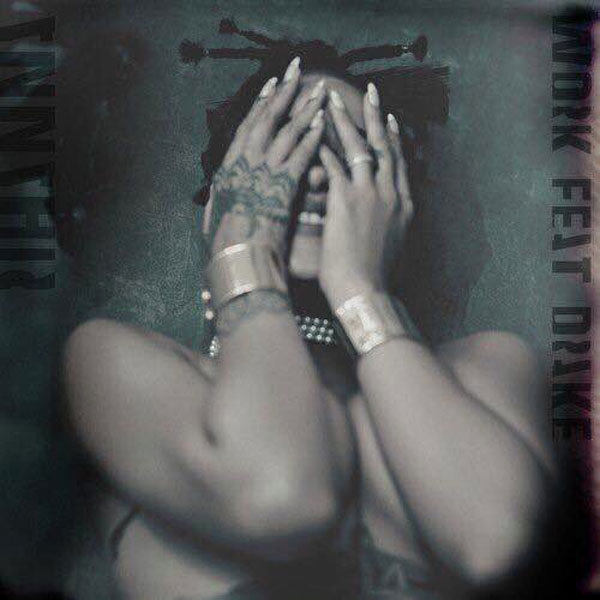 “Work,” the first official single from ANTI was released today and it doesn’t disappoint. The smooth track, which features Rihanna’s longtime friend and collaborator Drake, finds Rihanna spilling over into familiar territory.

On “Work” Rihanna doesn’t leave anything to chance. The Caribbean Pop Queen showcases her best dance-hall vocals and gives us a taste of just what is missing from most pop music in the last year.

The island jam isn’t anything out of the ordinary from bad girl Rih Rih– but it certainly does show her growth and confidence to do the records that “work” her. Let’s call this the music equivalent to a movie sequel. “Work” is a blockbuster sequel continuing the epic collaborations of Rihanna and Drake from “What’s My Name” to “Take Care.”

None of us will know the true reason Rihanna’s eight studio album was delayed but “Work” offers a familiar,yet daring track as a lead single, something other singles that were thrown out there last year failed to do.

Whether or not the audience connects right away with “Work” it will surely grow on them– and they should be ready because between all the deals this music mogul has been making she’s going to make sure you hear her “Work.” 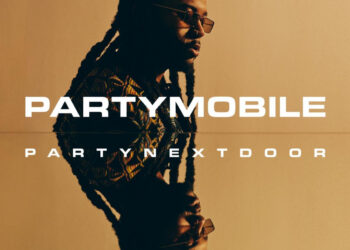 After a three-year wait, PARTYNEXTDOOR finally delivers his fourth album, PARTYMOBILE, via OVO Sound/Warner Records. On the nearly hour-long LP,... 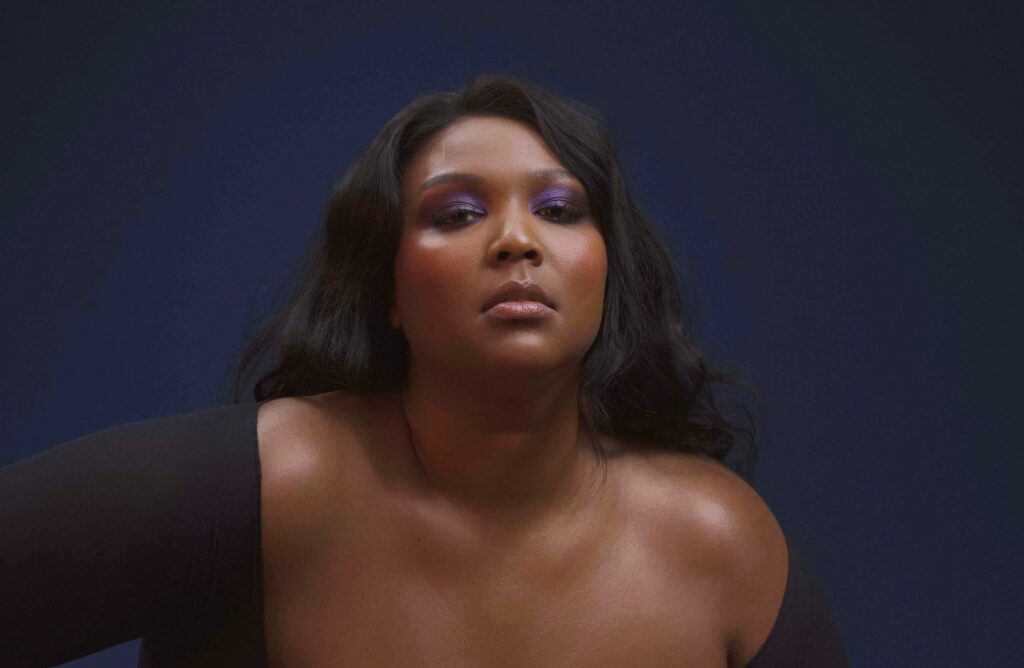 History has been made. Breakout star Lizzo has earned her first number-one single on the Billboard Hot 100 with fan-favorite...