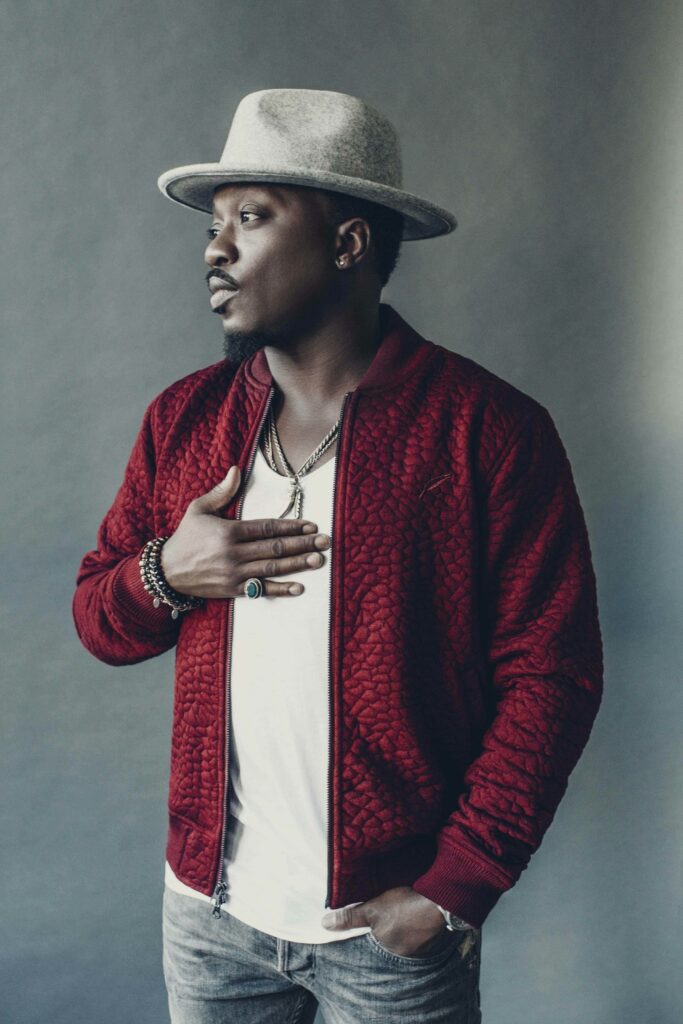 Nearly 20 years ago, a 25-year-old singer by the name of Anthony Hamilton made his formal introduction to the music world with an LP titled XTC.

“I was hungry and fearless,” Hamilton tells Rated R&B over the phone. “I was dreaming such a big dream and walking in it at the same time. It was a beautiful experience.” Although the album didn’t gain much traction on the charts, it didn’t stop Hamilton from working toward his dream.

Seven years later, Hamilton became a household name with his Top 40 single “Charlene” from his second album, Comin From Where I’m From. Penned by Hamilton and Mark Batson, “Charlene” earned Hamilton his first Grammy nomination. From there on, Hamilton’s career continued to blossom.

Over the years, Hamilton has given music fans timeless records from solid albums. Seriously, this man never disappoints. On his freshly released fifth studio album, What I’m Feelin, the North Carolina crooner reunites with longtime collaborator and friend Batson. 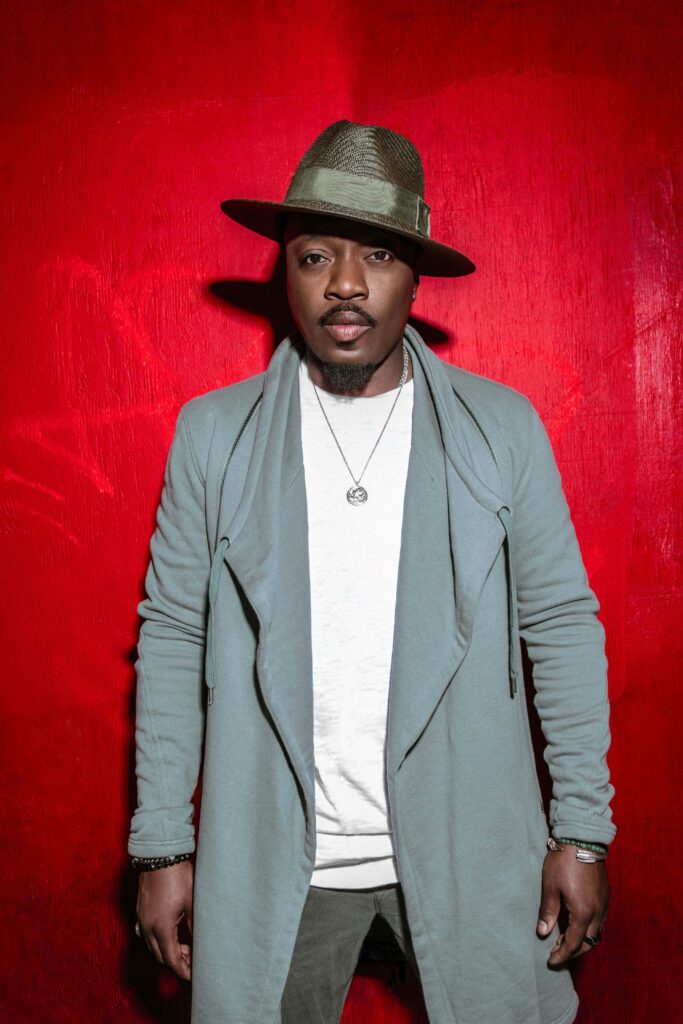 “We were just excited to get back in [the studio] and do what we do so well together, which is create music that really digs into people’s spirits and hearts,” says Hamilton.

Even though Hamilton and Batson created the mega-hit “Charlene,” Hamilton says he didn’t feel pressured to recreate another song like it. “I don’t really get into that mentally and set myself up for that type of failure or that type of challenge,” he says. “I think it’s a waste of time. I think at this point, the most honest moment is what’s going to resonate with the people. If you stay stuck in something you were, you’ll never grow.”

Hamilton and Batson traveled to Nashville, Tenn. to work on What I’m Feelin. Hamilton says being in Nashville helped shape the sound of some of the songs on the project. “Nashville is a musical town and all the people breathe the music. Country music is big down there, so it influenced some of the songs [on the album.]

What I’m Feelin is a 12-track masterpiece, packed with flavorful and timeless tunes. One standout track on the album is the raw and emotional “Walk in My Shoes,” which was inspired by Hamilton’s recent divorce.

“It’s the departure from my marriage and for my new life,” he explains. “Before getting there, you want to let the person know that you never meant them any harm. It’s hard to understand me as a man unless you walked in my shoes.”

The bedroom jam “I Want You” is also a song that his fans will appreciate. “It’s sexy,” describes Hamilton. “It’s that time that I need you here and I want you here.”

Hamilton is on tour with Fantasia in support of the new album. As for what fans can expect at the show, he says “a lot of sangin!”

Get your copy of What I’m Feelin in stores or on iTunes.