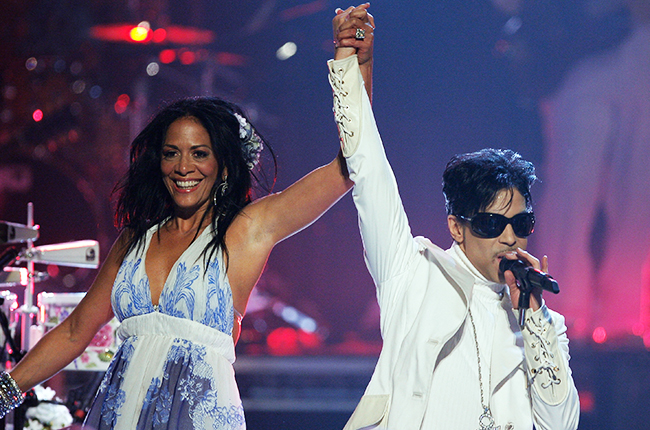 BET has announced that a tribute to late music icon Prince will be performed at the 2016 BET Awards this summer.

In a tweet featuring a short teaser video, BET revealed that Sheila E, D’Angelo, Janelle Monaé, The Roots and many more will be featured in a tribute performance to honor the life of the late and great musician, Prince. Given the fact it’s the BET Awards, we are certain  there will be a few surprise appearances for the tribute.

This announcement came on June 7, what would have been Prince’s 58th birthday and what some – even the governor of Minnesota – are calling “Prince Day.”

The 2016 BET Awards, hosted by Anthony Anderson and Tracee Ellis Ross, will air live from the Microsoft Theater in Los Angeles on Sunday, June 26. 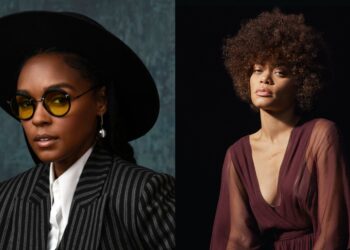