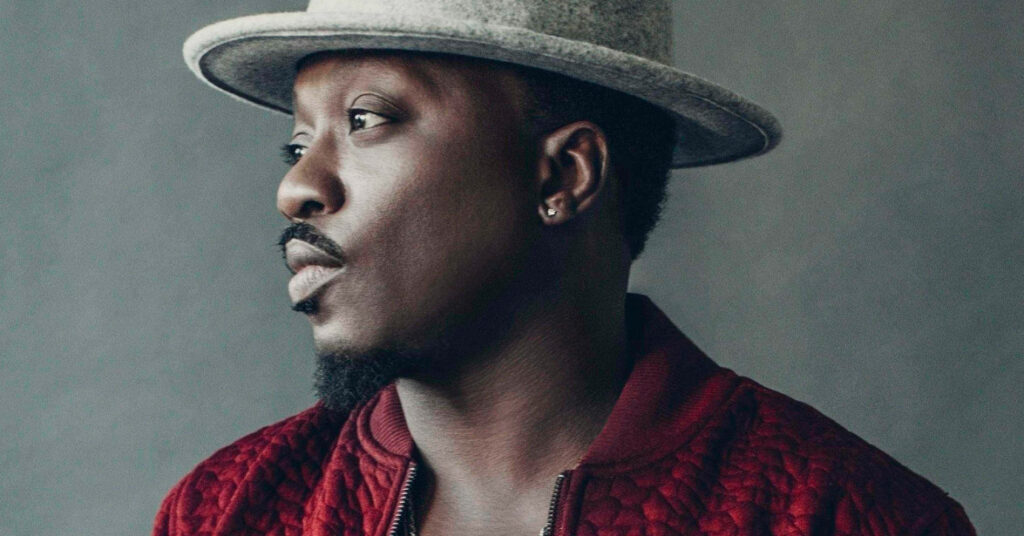 Anthony Hamilton has a new reason to say amen! The Grammy Award winning singer’s song “Amen” rises to the no. 1 position on urban AC radio this week, pushing Maxwell’s “Lake by the Ocean” to no. 2.

Hamilton shared his excitement on Twitter. “Thanks to radio, fans, friends and the label for taking us #1,” he wrote.

This is Hamilton’s third time topping the chart. His previous number one songs include 2011’s “Pray For Me” and 2005’s “Can’t Let Go.”

“Amen” appears on Hamilton’s fifth studio album, What I’m Feelin, which was released this spring via RCA Records. The album reached no. 2 on Billboard’s R&B Albums chart.

Speaking on his album, Hamilton said, “What I’m Feelin’ is a special album for me. I reconnected with one of my favorite producers Mark Batson for this new album, who produced my most career defining records, so it made sense. Alongside my engineer, Bruce Irvine, we all decided to record in Nashville, so we could really focus on creating a special sound. While, in Miami with Salaam Remi and James Poyser, we came up with ‘Amen’. I’m really proud of this album, I think it is a must have for R&B and Soul lovers.”

Hamilton also recently wrapped up his joint tour with Fantasia.