Mary J. Blige’s ‘Thick of It’ Reaches Number One on Urban AC radio 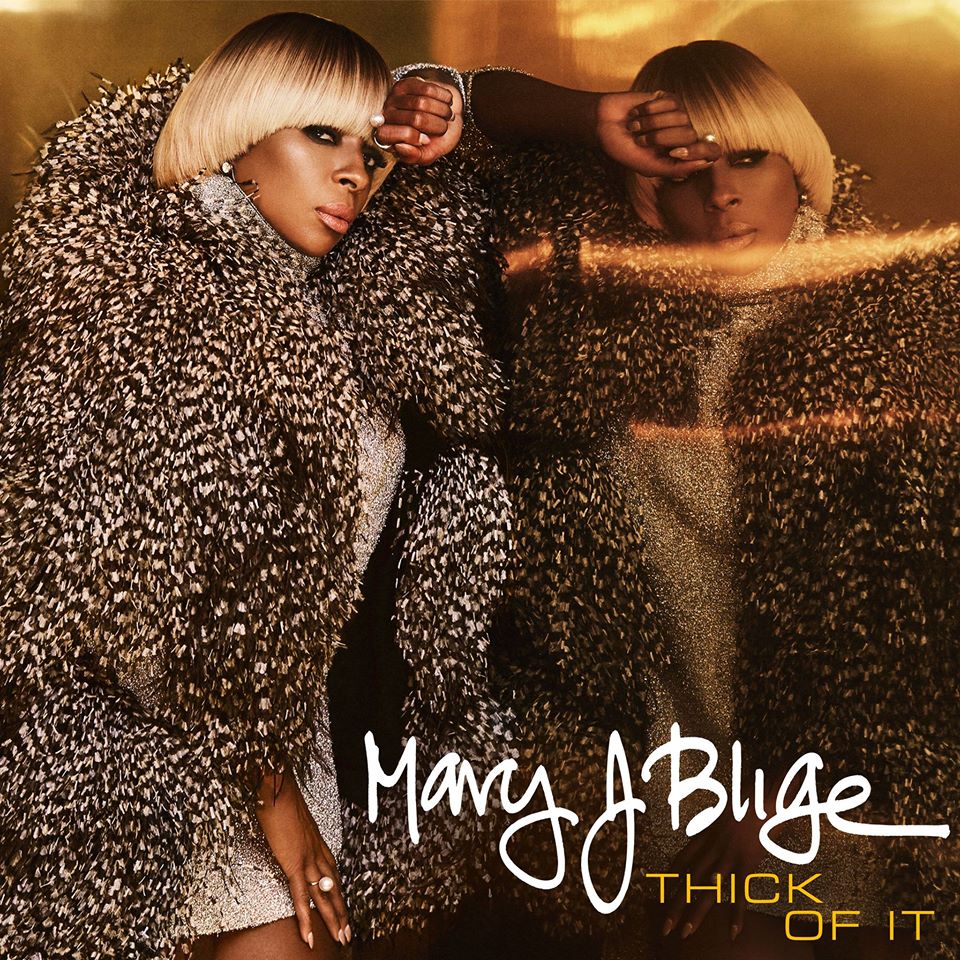 Mary J. Blige’s new single “Thick of It” has only been out for a few weeks and is taking the radio airwaves by storm. The song has reached no. 1 on urban adult contemporary radio, knocking Ro James’ “Permission” to no. 2.

“Thick of It” has received 1,920 radio spins in 25 days. It also makes radio history being the fastest song to top urban AC radio since Whitney Houston’s 1995 hit “Exhale (Shoop Shoop).”

The DJ Camper produced track is the lead single from Mary J. Blige’s forthcoming album, Strength of a Woman, which is expected to release in December.

“Thick of It” originally premiered on The Steve Harvey Morning Show in early October.

“I’m in the middle of a divorce,” Blige told Harvey. “It doesn’t feel good. It feels terrible but I have strength to get through. So if you listen to the words you hear where I’m in — I’m in the thick of it.”

Blige is currently on the road with Maxwell for their King and Queen of Hearts World Tour. The North American leg begins this Saturday, Nov. 5 at the Royal Farms Arena in Baltimore.