Lionel Richie and Mariah Carey Announce ‘All The Hits’ Tour

Two icons, one tour. Lionel Richie and Mariah Carey have announced their joint All the Hits Tour.

The 35-date tour will kick off on March 15 at the Royal Farms Arena in Baltimore. Richie and Carey will travel across North America, visiting major cities such as Chicago, New York, Los Angeles and Vancouver, to name a few. The tour will end on May 27 at the BB&T Center in Fort Lauderdale, FL.

Tickets go on sale to the general public on December 17 on LiveNation.com. 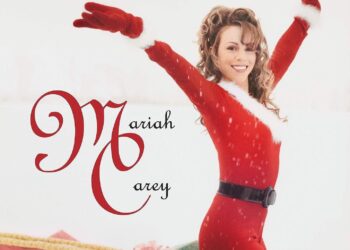