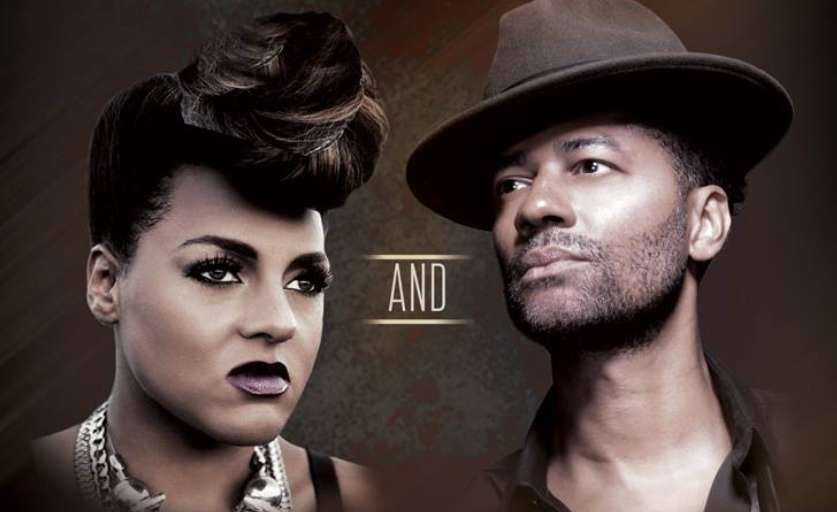 Two of R&B’s beloved vocalists Marsha Ambrosius and Eric Benét join forces to present their joint headlining M.E. Tour. The tour will kick off on March 30 in Detroit, Mich. and will hit over 40 cities in North America including Atlanta, Houston, Baltimore, Miami and Las Vegas.

Ambrosius, who recently gave birth to a baby girl, will take her fans on a musical journey with material from her two solo albums Late Nights & Early Mornings and Friends & Lovers. She will presumably perform songs from Floetry as well. Hopefully she will give concertgoers a preview of any new music she has coming up.

The 50-year-old singer was recently on tour with Anthony Hamilton and Lalah Hathaway last October.

Tickets for The M.E. Tour are on sale now at metour2017.com. 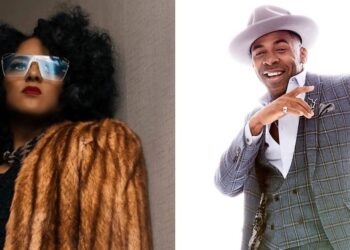 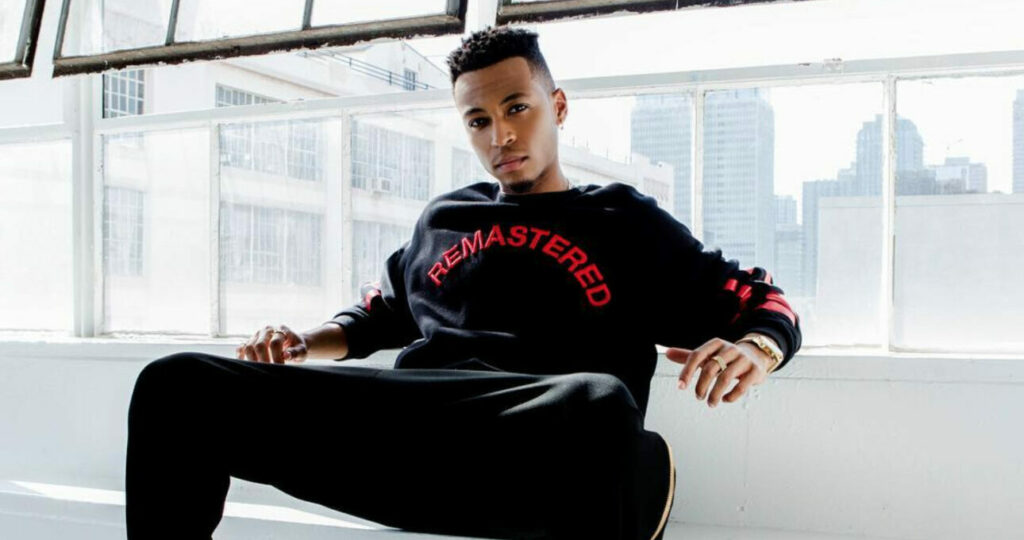 Kevin Ross is gearing up for a comeback this year. The R&B crooner has been added to Marsha Ambrosius' Nyla Tour as...