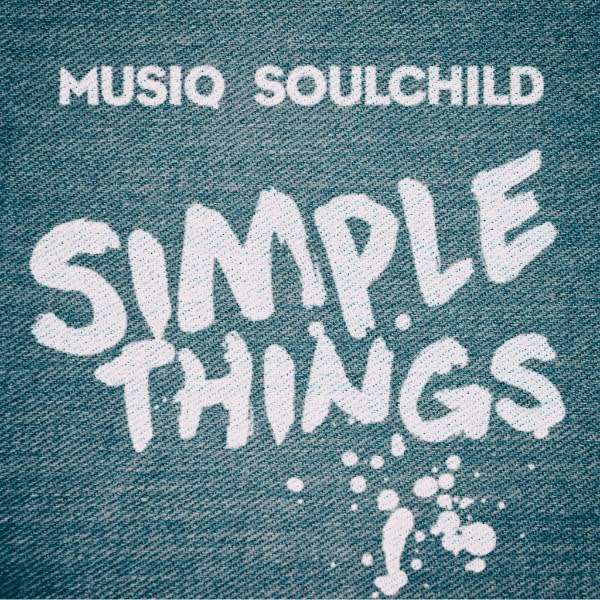 Less than a year after releasing his album Life on Earth, Musiq Soulchild returns with a brand new single titled “Simple Things.” Over a live instrumental produced by J. Troy, Soulchild reminds us to not take the small things in life for granted.

“Simple Things” is the first offering from Soulchild’s forthcoming project that will release later this year on eOne Music/SoulStar Music Company.

In addition to his new music, Soulchild has announced his headlining Nu Soul Revival Tour with special guests Lyfe Jennings, Kindred The Family Soul and Avery*Sunshine. More surprises guests will appear in select cities. The tour kicks off tonight (Feb. 3) in Raleigh, NC with stops in Washington, D.C., New York, Chicago, Philadelphia and Atlanta, before wrapping up on April 8 in Jacksonville, FL.

Listen to “Simple Things” below.

The 2020 edition of the Roots Picnic is going virtual.  In collaboration with The Roots and Michelle Obama’s When We... 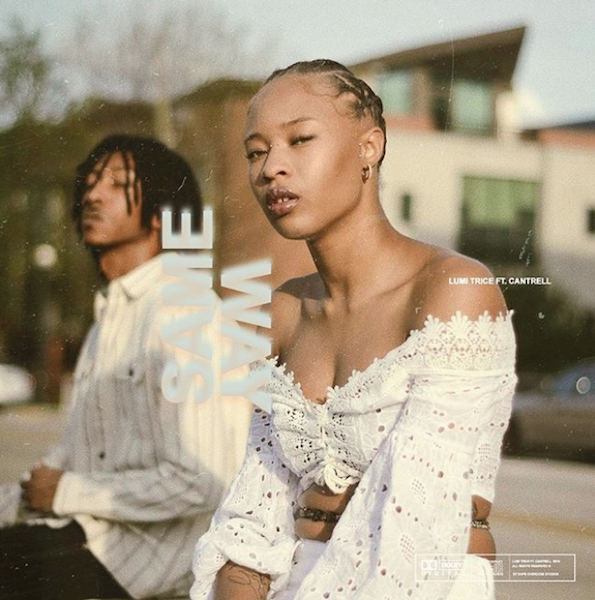 Musiq Soulchild continues to bring his unique essence to dope collaborations. His new group Lumi Trice — which includes himself,...