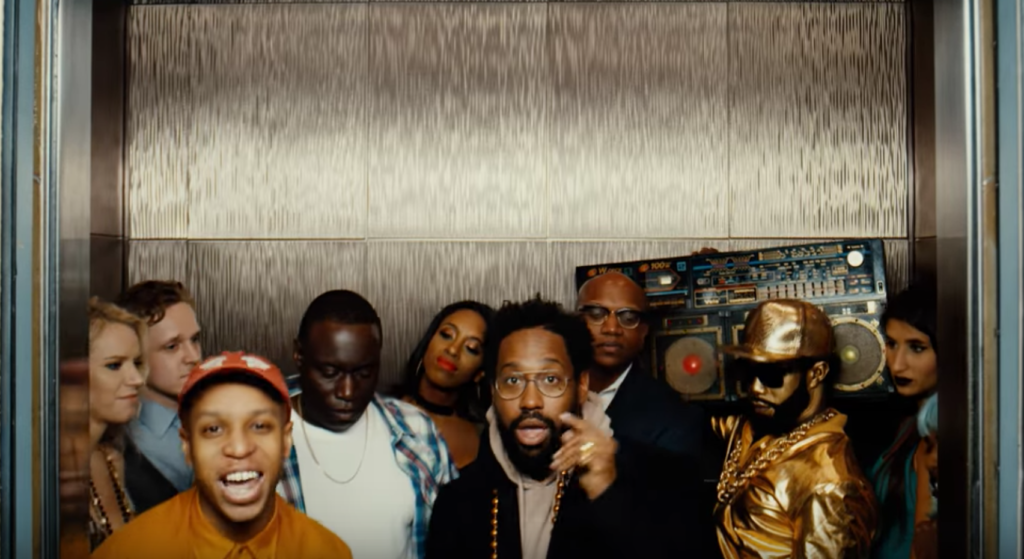 PJ Morton has released a video for his new single “Claustrophobic” featuring Pell. The title speaks volumes for the song as he dives into the feeling of being enclosed inside of a space that he’s unable to escape from while facing critical comments. From career advice to his appearance, he endures it all.

Upon the premiere, Morton released a statement to Billboard regarding his inspiration behind the track and how he feels it relates in his response to critics:

“I wrote this song while feeling like I was being smothered by everyone else’s opinions,” Morton said. “I was starting to lose myself and this was my song to fight back. It’s the anthem for all the dreamers who may not fit in.”

It took a couple of years for the concept to come to Morton but once it did, there was no denying the impact it would have on him. “I wanted it all to be shot in an elevator where it would continue to get more and more packed,” he said. “It was my take on how my brain kept getting more and more filled with others’ ideas and opinions.”

“Claustrophobic” is the first featured single off of PJ’s upcoming album, Gumbo, which is scheduled to release on April 21. The album will also feature appearances from BJ The Chicago Kid, Pell and The HamilTones — the background vocalists for Anthony Hamilton.