by Monica Pittman
in Music 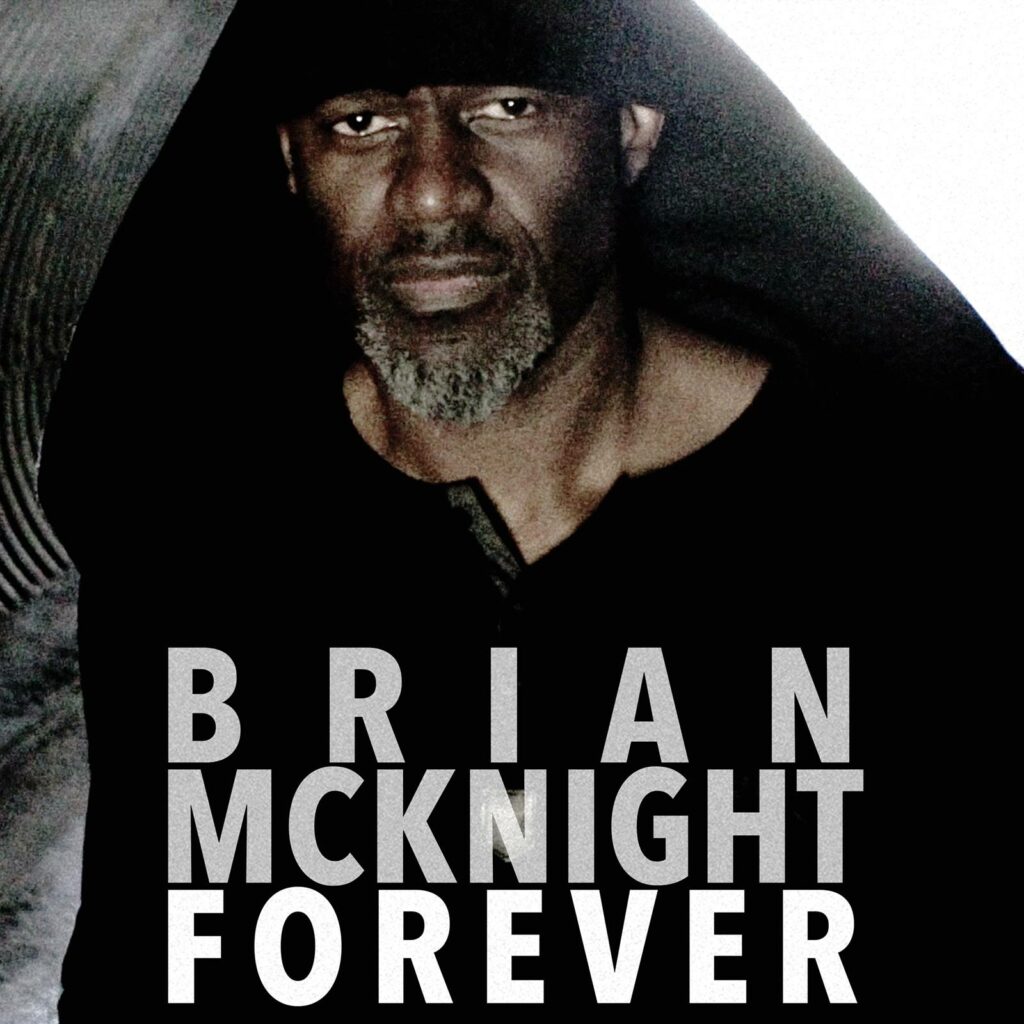 R&B legend Brian McKnight makes a return to the music world with the release of his new single, “Forever.” The song features signature Brian McKnight falsetto range as he belts his heart out in the feeling of being away from his love.

“There’s no good in goodbye, not even a little bit / And even though I know your coming back / I hate to see you go,” he sings.

“Forever” is the first offering from McKnight’s forthcoming album, Genesis, which is scheduled to release on August 25. The song will also appear in comedian/actor Marlon Wayans’ upcoming Netflix film, Naked, coming this summer.

Along with his new single release, McKnight also released a visual, which can be viewed below. 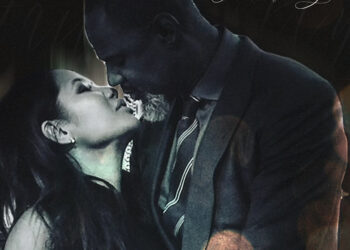 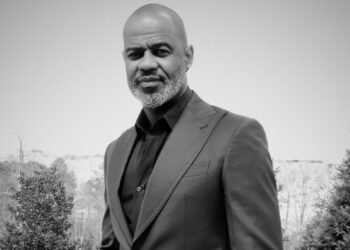