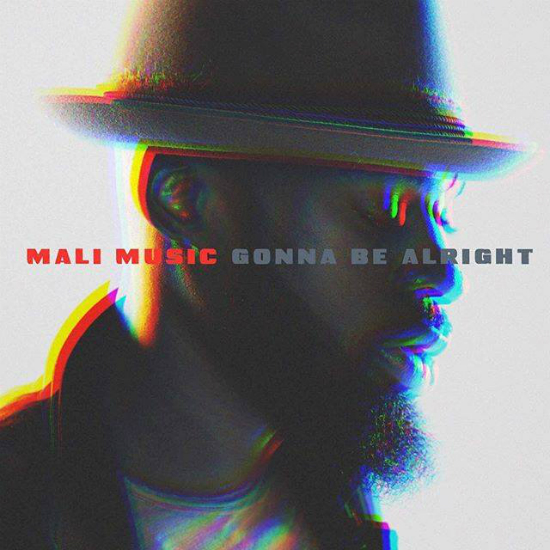 Mali Music shares words of encouragement on his new single “Gonna Be Alright.” As an artist of inspiration, it’s no surprise that the heartfelt track dives deeply into hope and aspirations with Mali, as a writer behind the lyrics.

“Everyone knows that there are two things that are certain in the world today: death and corruption,” Mali said in a press release. “In the years that have passed, everyone has thrived in the state of crisis. So, in hopes for the future, I want to let everyone know with ‘Gonna Be Alright’ that grace abounds steel and everything will indeed be alright.”

“Gonna Be Alright” will appear on Mali’s upcoming album that will release later this year on By Storm Entertainment/RCA Records.

We last heard from Mali on his Jhene Aiko-assisted song “Contradiction,” which appeared on the Chi-Raq music soundtrack.

Listen to “Gonna Be Alright” by Mali Music below. 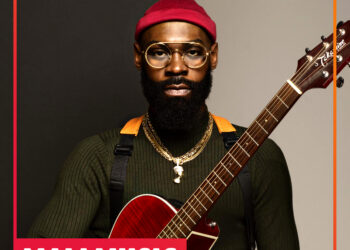 Mali Music has teamed up with Amazon Music to exclusively record a cover of TLC's 1995 single "Waterfalls." "Covering ‘Waterfalls’...