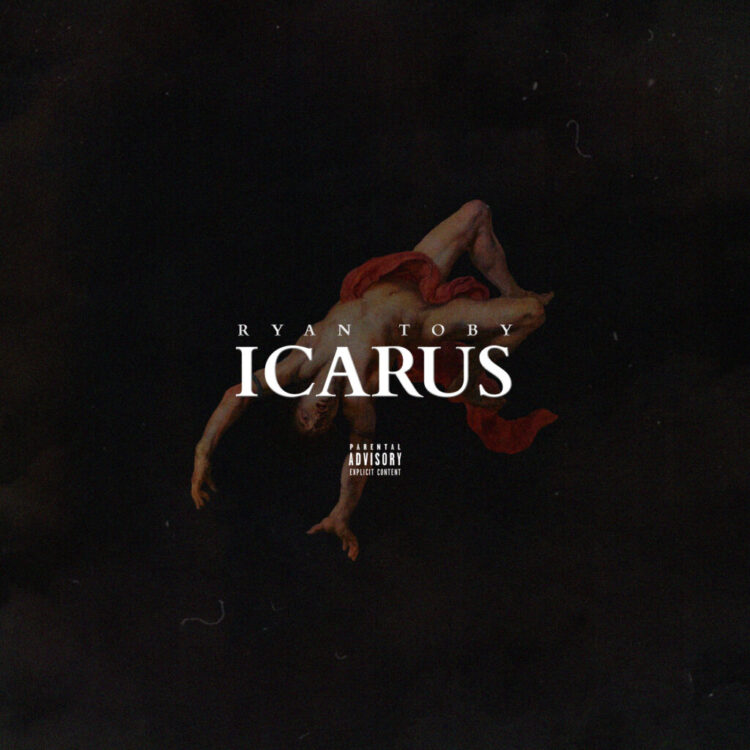 After a 16-year hiatus, former City High member Ryan Toby returns with his brand new single “Icarus.” Over a hard-hitting beat with synth-pop influences, Toby compares his break up to the tragic death of Greek God Icarus.

“I never took heed to the warning / I was too busy flying / Flying like Icarus / Way too close to the sun / Let my pride get the best of me / And I lost my only one,” Toby sings.

According to Greek Mythology, Icarus had wings that were made of feathers that were glued to wax. His father, Daedalus, taught him how to fly but warned him not to get too close to the sun because it would cause the wax to melt. Unfortunately, Icarus forgot his father’s warning and flew too high. His wings melted and he fell into the ocean, where he drowned to death.

Toby made his introduction to the world in 1993 in the movie, Sister Act. His memorable rendition of “Oh Happy Day” warmed the hearts of many. While Toby was a member of City High, he landed a Grammy nomination for their signature single “What Would You Do.”

Following City High’s disbandment, Ryan took a backseat from the spotlight to write for other artists such as Usher, Justin Bieber, Will Smith, Ameriie and Brian McKnight, to name a few.

Listen to “Icarus” by Ryan Toby below.