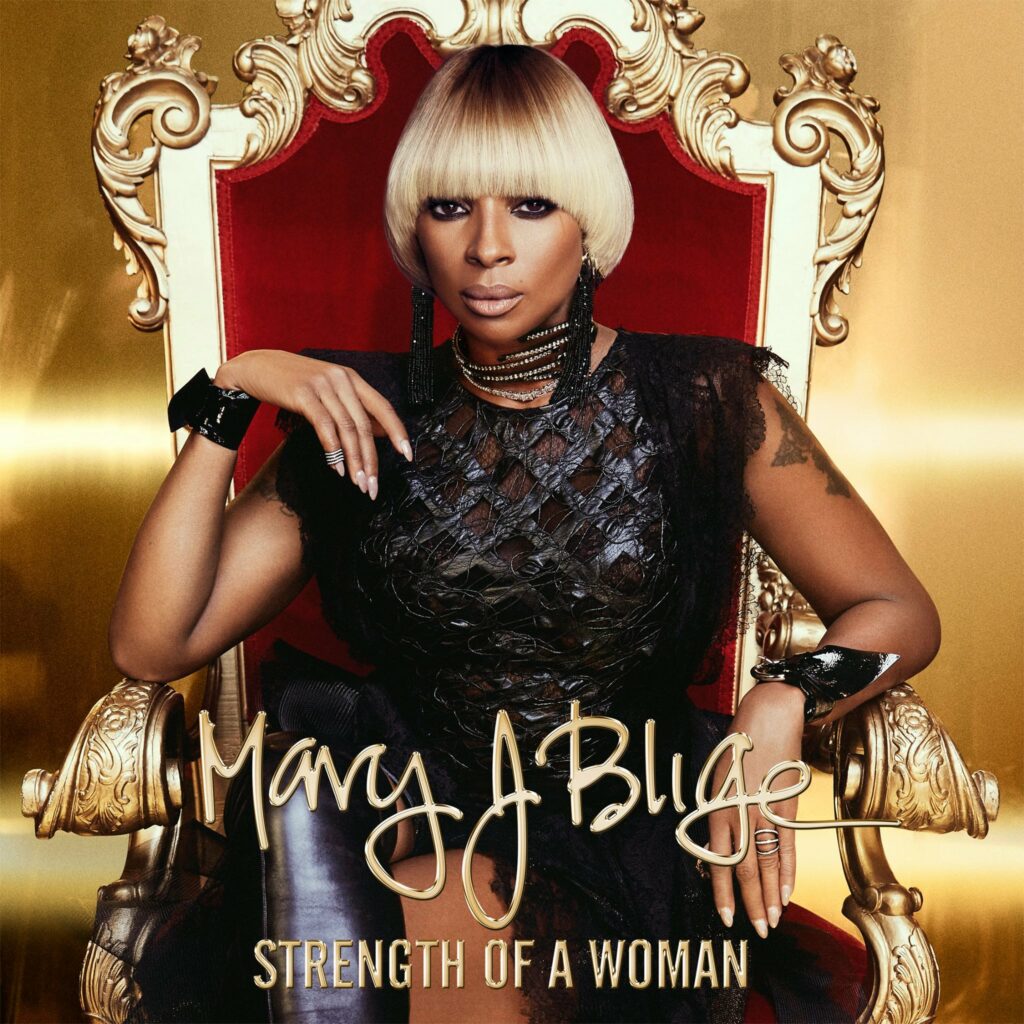 “This is one of my most powerful albums,” Blige said in a statement last month.

In a recent interview with Rated R&B, Blige’s A&R Eddie Fourcell shared his thoughts on the album. “This album will prove that Mary J. Blige has made an album in 2017 — 25 years after her debut — and still made an amazing record that still stands the time,” he said. “We didn’t make it a dated album. It doesn’t feel like What the 411? but it feels like what she was on there . You’re going to be extremely pleased with the album.”

Strength of a Woman’s lead single “Thick of It,” co-written by Jazmine Sullivan, was released last fall and climbed to no. 1 on the urban AC radio chart. It makes radio history as the fastest song to top urban AC radio since Whitney Houston’s 1995 hit “Exhale (Shoop Shoop).”

Listen to Strength of a Woman below. 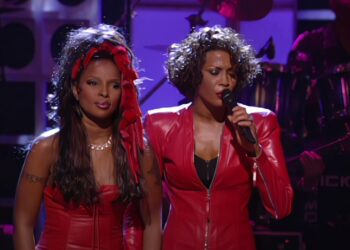