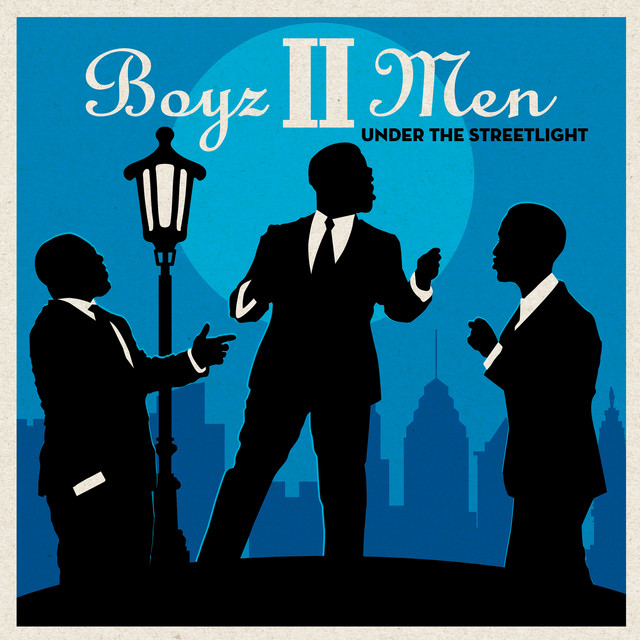 After a three-year hiatus, Boyz II Men makes a return. The legendary R&B group has announced its 12th studio album, Under the Streetlight, which is set to release on October 20.

According to a press release, the album features Boyz II Men’s rendition of classic songs such as “Why Do Fools Fall in Love” (Frankie Lymon & The Teenagers), “Stay” (Maurice Williams & the Zodiacs) and “I Only Have Eyes for You” (The Flamingos). It also includes an original song titled “Ladies Man.”

“Growing up and experiencing doo-wop music definitely influenced Boyz II Men’s sound,” said Nathan Morris of Boyz II Men. “Under the Streetlight has been a passion project that we’ve wanted to create for a while to bring us back to our roots and make the music that inspired us when we first started the group.”

In 2014, the group released its 11th album, Collide, which debuted at No. 5 on Billboard’s Independent Albums Chart.