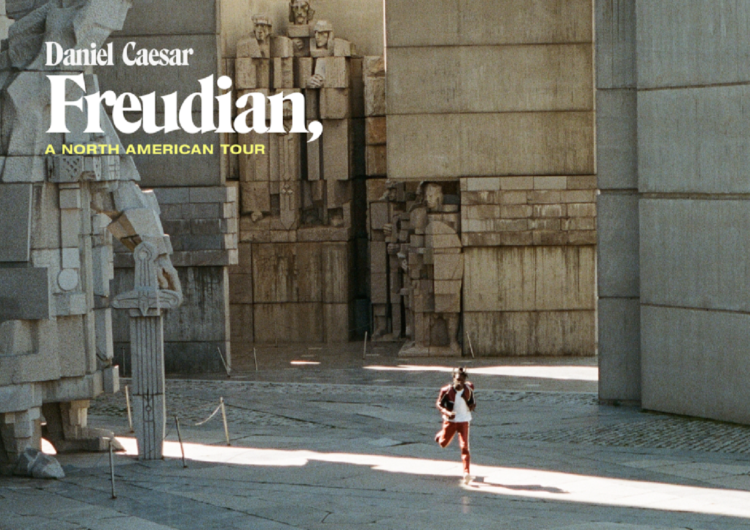 Daniel Caesar is one of R&B’s most exciting voices right now. With his album Freudian circulating in the digital realm, the Toronto native has announced the dates for his supporting tour. The North American tour will begin on September 9 will hit major cities across the U.S. and Canada including Baltimore, Atlanta, Houston, Vancouver and Toronto. Tickets are on sale now at danielcaesar.com/tour.

“Freudian is a confessional,” Caesar said in a press release. “It’s about taking a look inward and trying to understand myself through my relationships. I’m really proud of what I’ve created with my friends. I’m more exposed than ever on this album, but also my most confident.” 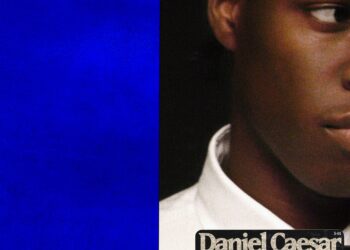 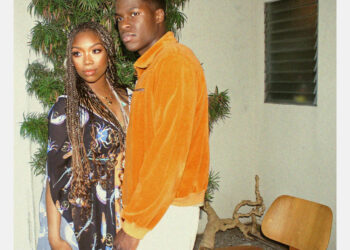 Brandy and Daniel Caesar's 2019 duet "Love Again" has been certified gold by the Recording Industry Association of America (RIAA)....