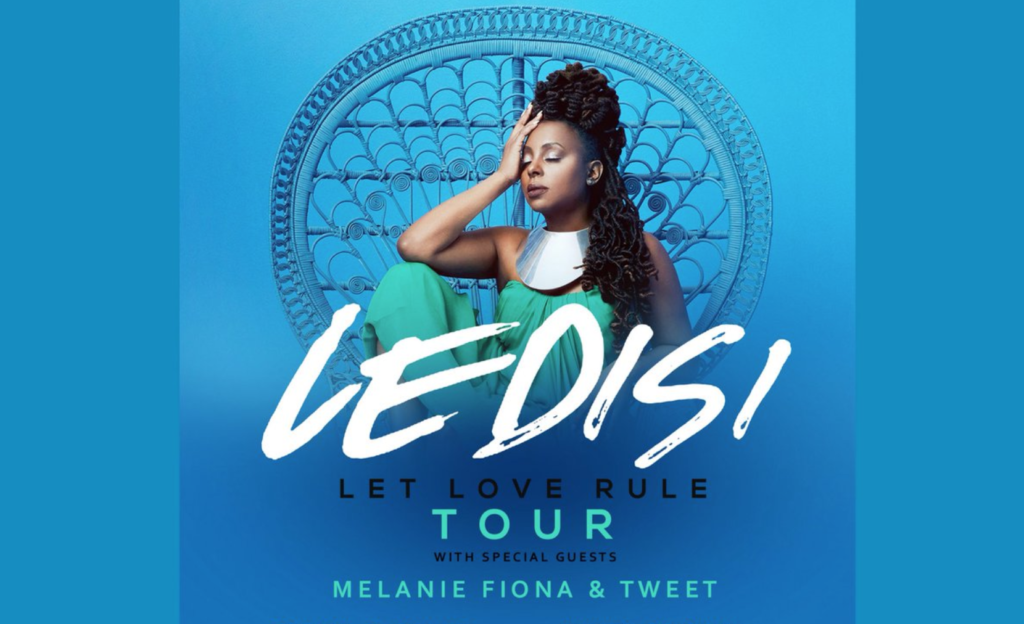 Ledisi will take over the U.S. with her Let Love Rule Tour. She will be joined by Melanie Fiona and Tweet.

The 17-city tour kicks off on May 24 in Raleigh, NC and will include stops in Atlanta, D.C., Cleveland, and Memphis, to name a few.

The tour is named after Ledisi’s Grammy-nominated album, which received nominations in the “Best R&B Album,” “Best R&B Performance,” and “Best Traditional R&B Performance” categories at this year’s ceremony.

Melanie Fiona, who recently wrapped her mini winter tour, will be supporting her forthcoming album Next Train that is slated to release later this year. The album will feature singles “Remember U” and “Bite the Bullet.”

Tickets for the Let Love Rule Tour go on sale this Friday, March 2.

Before setting out on her new tour, Ledisi will appear at the Apollo Theater for a special one night only concert celebrating artist, activist and Apollo legend Nina Simone with Nina and Me: Ledisi Celebrates Nina Simone Live at the Apollo on March 9. The evening will feature Ledisi performing the timeless music of Nina Simone alongside some of her own, chart-topping hits. 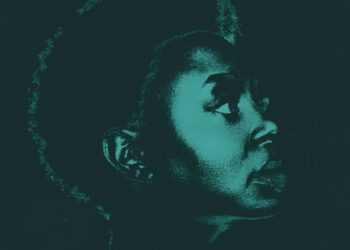 Nina Simone aficionados are in for a jazzy treat. Ledisi has released Ledisi Sings Nina, a beloved collection of songs made famous by...

Make no mistake, Ledisi is superb at singing her material. However, she is even grander when covering standards from beloved artists. One...