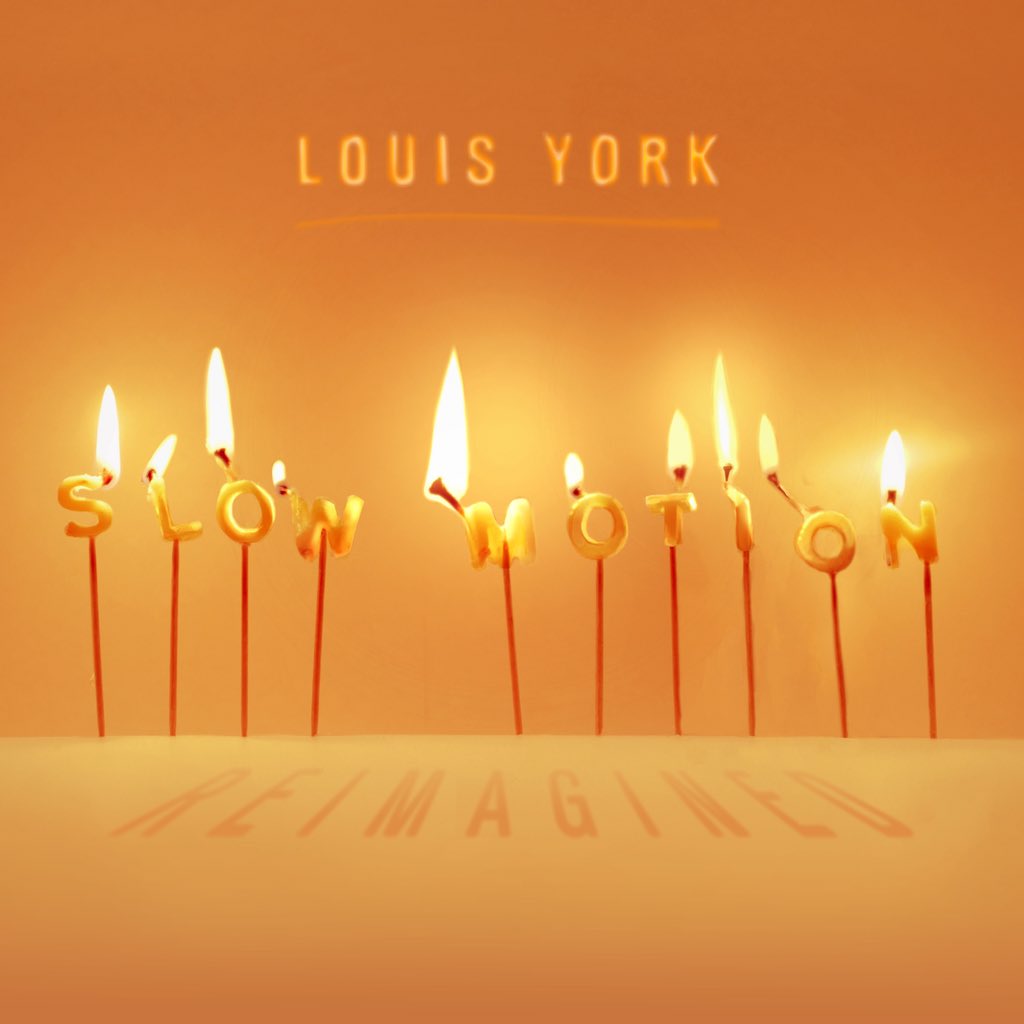 R&B duo Louis York (Chuck Harmony and Claude Kelly) have reemerged with an alternative version of “Slow Motion (Reimagined).” The original version of the song first appeared on their 2015 EP Masterpiece Theater Act I.

This time around, small hints of jazz and gospel shine throughout the remastered version. The more mature rendition is amplified by an electric guitar with vocals to help enhance the mystery. The surging climax of the song helps string together the masterpiece theater that the duo is referring to with a chanting choir and combination of the guitar and a piano.