The original version of the Ayo n Keyz-produced cut is lifted from ELHAE’s 2017 EP, Aura II.

Listen to ELHAE “Blue” remix below. 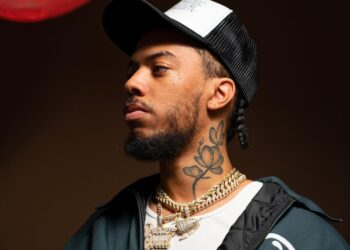 After pausing his Aura Tour for unknown reasons, Elhae has made it up to his fans with a new song... 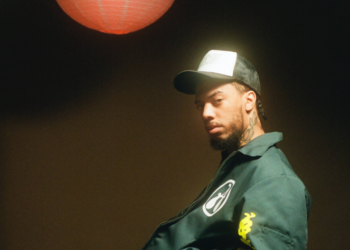 Elhae has announced the dates for his Aura Tour. It will support his latest project, Aura III, which was released in April. The...