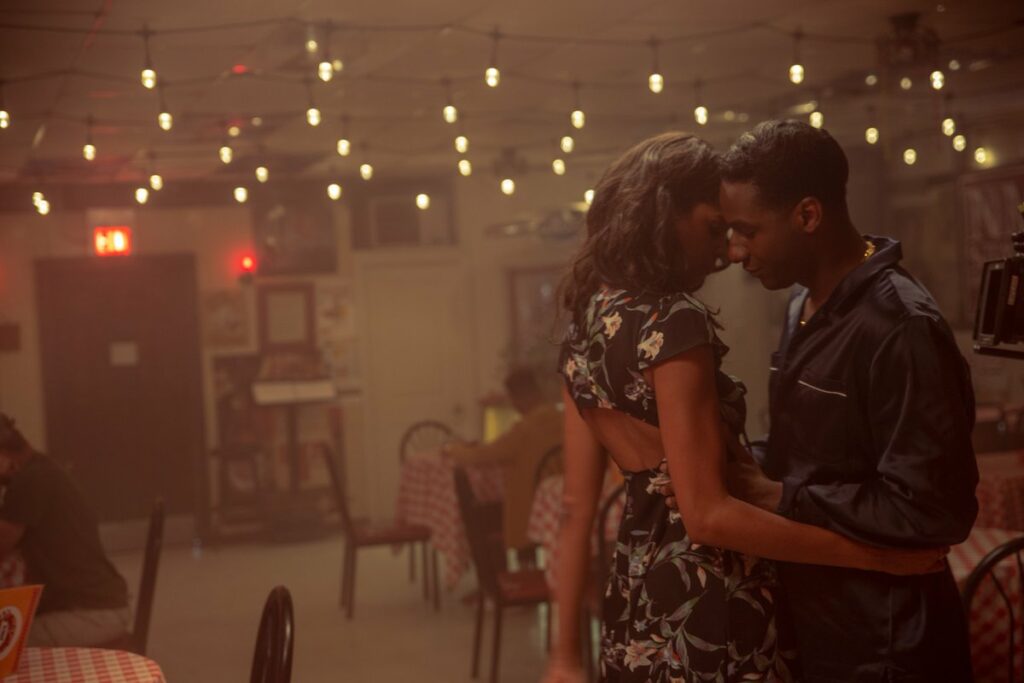 Leon Bridges just might have found that special one in his nostalgic visual for “Beyond” off his Good Thing album.

The video, which was shot in Bridges’ hometown of El Paso, shows him making slow advances to a woman he is fond of. Instead of moving too fast, he gets more antiquated with her by sharing laughs over dinner and drinks and growing close, dancing at an old-fashioned diner.

As mentioned earlier, “Beyond” can be found on Bridges freshly released second album, Good Thing. Released on May 4, the album logged in at No. 3 on Billboard 200 after selling 66,000 copies (59,000 pure sales) in its opening week. The LP’s first week sales also secured Bridges a top slot on the Top Album Sales chart.

Watch Bridges’ “Beyond” video below. 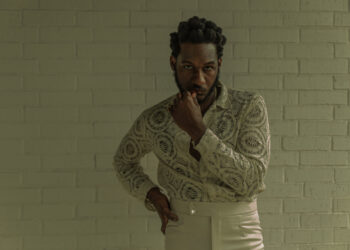 When Leon Bridges wraps the second North American leg of his Gold-Diggers Sound Tour in May 2022, the soulful Texan... 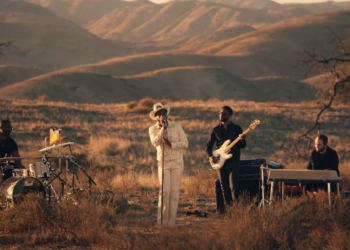 Leon Bridges has shared a video for his recent remake of Marvin Gaye’s “Purple Snowflakes,” streaming exclusively on Amazon Music. ...