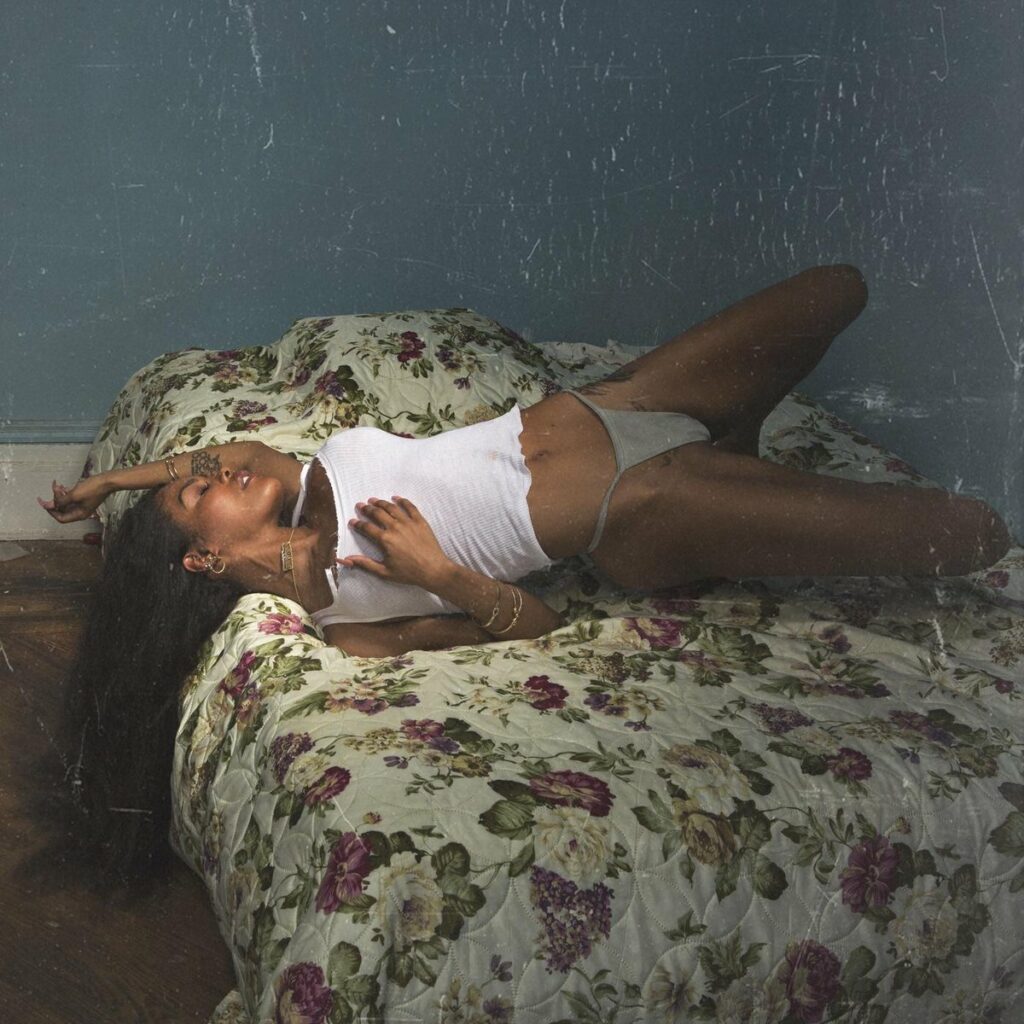 Executive produced by Kanye West, the album is the fifth project to release within the last month as part of his G.O.O.D. Music rollout. The eight-track offering includes features from West (“Hurry”), Ty Dolla $ign (“3Way”) and Mykki Blanco (“WTP”).

The album was supposed to drop immediately on Friday at midnight, however, Taylor still needed a little more time to put finishing touches to the project. Rapper Pusha T, who is also president of G.O.O.D. Music, confirmed earlier on Friday that Taylor was still working on parts of the album.

West announced the release date on Twitter in April, along with the other G.O.O.D. Music releases. Keeping that same energy he had for the other four projects, Taylor’s album arrives with no prior singles.

On Thursday (June 21), Taylor hosted an exclusive album listening party in Los Angeles that brought out industry tastemakers and talent including her husband Iman Shumpert, Kanye West, Migos and 2 Chainz, to name a few.

Keep That Same Energy is the follow-up to Taylor’s debut album, VII, which dropped in October 2015. The album featured appearances from Chris Brown, Pusha T and Yo Gotti.

Taylor will support her new album on tour later this summer with Jeremih. The two artists will kick off their North American tour on August 3 in Tampa. The month-long tour will hit major cities including Atlanta, Philadelphia, New York, Boston, Dallas, Los Angeles and Seattle, before wrapping up in Portland on September 8. 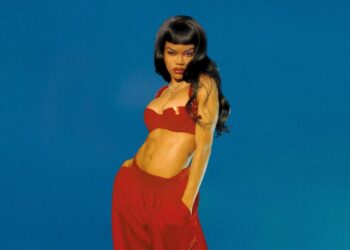 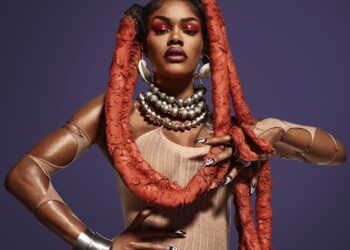 Teyana Taylor to Star in New Thriller ‘The Smack’

Teyana Taylor is headed to the silver screen. The multifaceted entertainer will star in The Smack, an indie thriller based...