B5 Returns with First Single in Five Years, ‘Do That’ 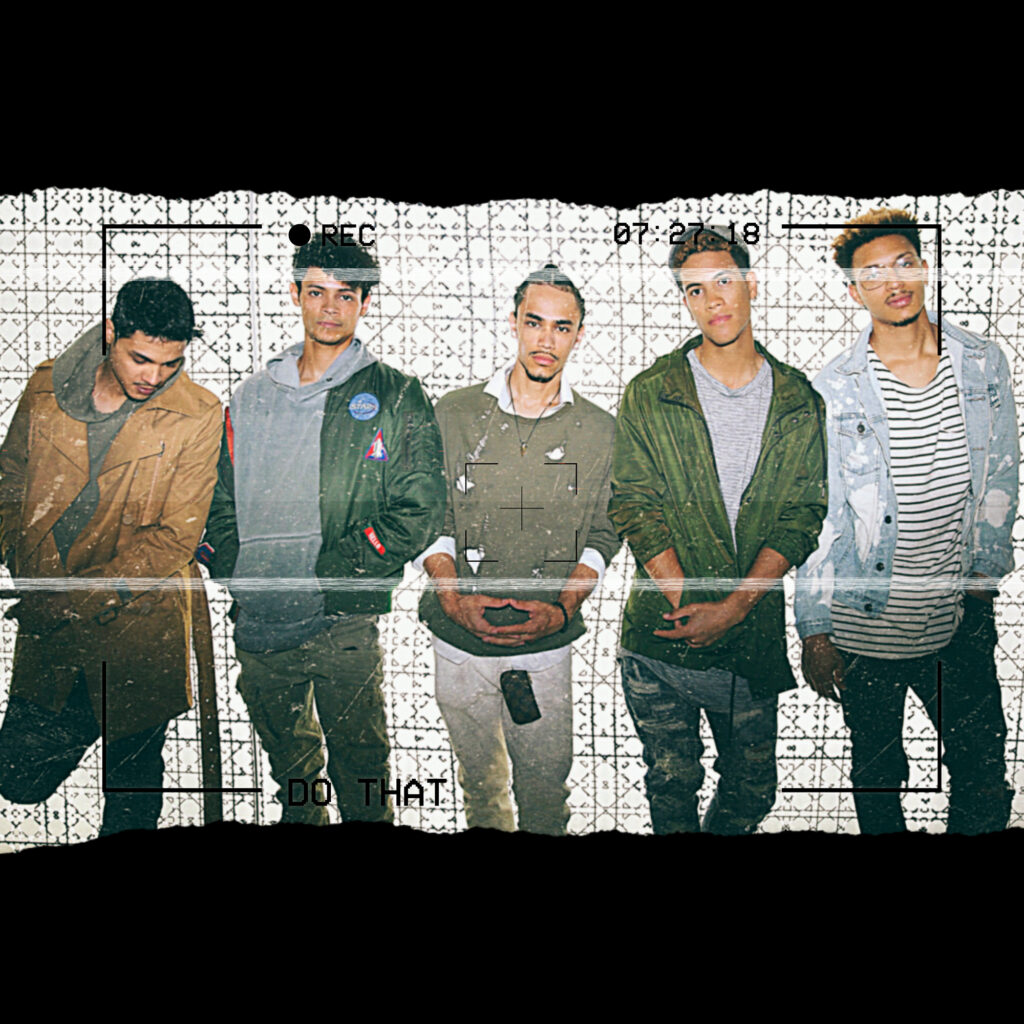 R&B group B5 is back! After a five-year hiatus, the R&B sensations have returned with a new single titled “Do That.”

On the midtempo tune, the brothers sing about bringing their woman’s bedroom fantasies to life. “We go the bedroom jumpin’ like we supposed to / If you imagine it, then girl I’m gon’ do that,” they sing.

“Do That” is the brother band’s first single since 2013’s “Say Yes” and 2012’s “Cookie.” Similar to the latter tracks mentioned, “Do That” is a more mature record that will hopefully convince their fans that they’re no longer kids.

“Do That” is the first offering from the group’s forthcoming EP that will release later this year. It will be the group’s first project since their 2007 album Don’t Talk, Just Listen.

Listen to “Do That” below.